Skip to the content
November 15, 2022 By Paige Child General

5 Reasons to Move to Sydney Over Melbourne 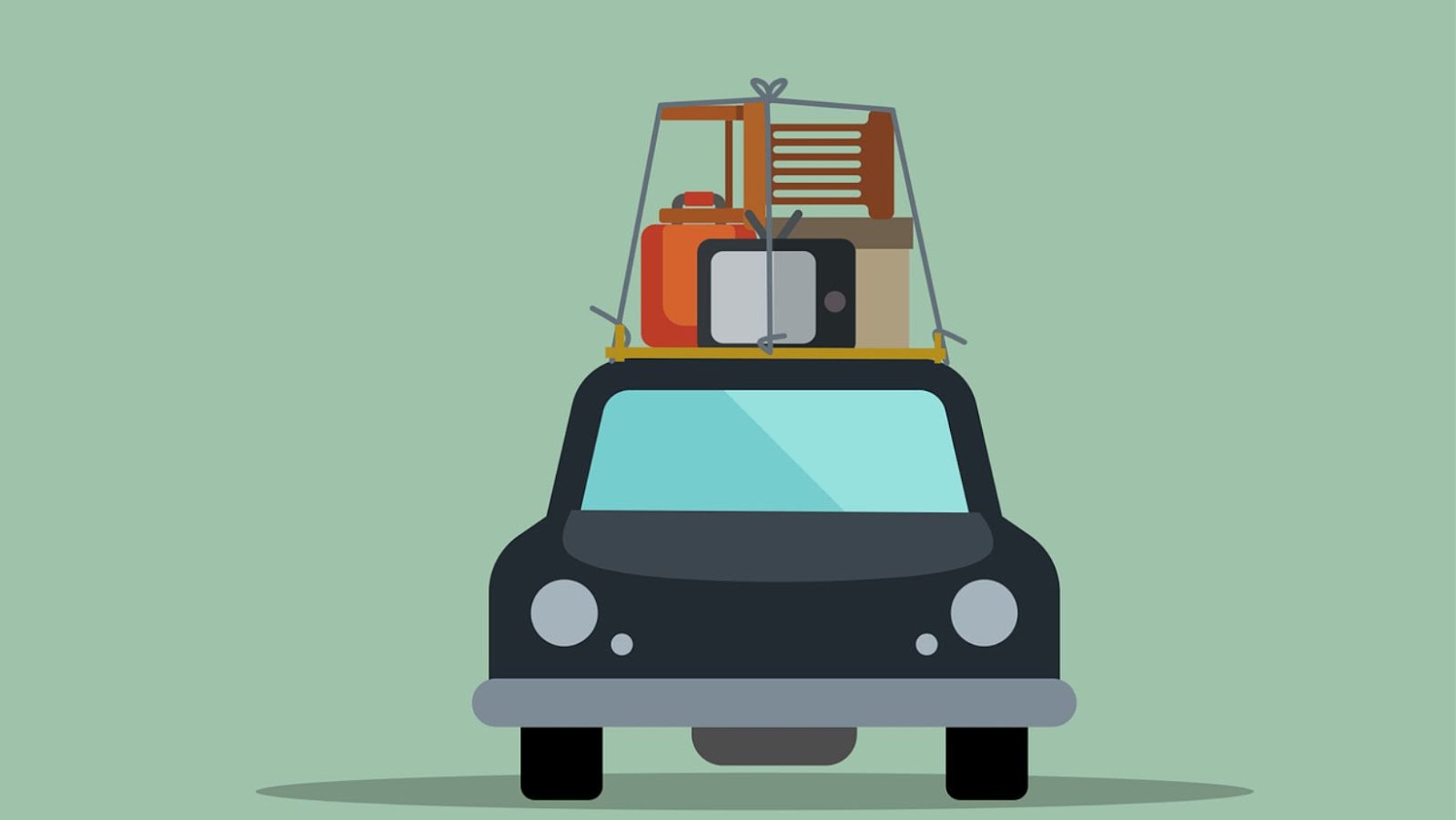 Australia is known for its beautiful coasts and beaches, rich fauna, and the infamous “Outback.” It’s also a country that takes pride in its humorous irreverence, multiculturalism, and thorough enjoyment of sports, beer, and tasty local eateries. There’s a reason why national hubs like Sydney and Melbourne are such common tourist destinations, considering their pleasant year-round climate and myriad sights to see. We hope you’re delighted to be relocating to this exciting continent, whether it’s due to an exciting new career opportunity or via a study abroad program.

That doesn’t mean there won’t be some challenges ahead and many factors to consider when deciding which city to live in. Sydney and Melbourne immediately stand out, and we’re here to argue five reasons for moving to Sydney over the former. Of course, even if we are only looking at Sydney and Melbourne in this article, there are many other fabulous cities to consider in Australia, such as Adelaide, Perth, and Canberra.

In the meantime, let’s dive in!

If you’re an international student hailing from a small town and looking to experience the proverbial big-city life, there really is no better destination than Sydney. 5.5 million residents call the city home – 300,000 more than Melbourne – and many of them are other international students that are most likely in your position.

Both cities will offer a cosmopolitan lifestyle, with many people from all parts of the world currently residing in both cities.

It’s worth mentioning that moving to Sydney means relocating to the most expensive city in the world when it comes to buying property, with Melbourne coming in as a close second. Sydney’s bustling streets and sidewalks may leave you feeling overwhelmed, but there’s more to the city than just being a high-end metropolis.

Check out these helpful guides on Sydney for more info.

Whereas Melbourne is far better known for its inner-city attractions and sights, Sydney’s attractiveness as a relocation destination comes from the visually stunning beaches along its coastline. Bondi Beach is the most popular choice for travelers, but the whole region contains over 100 different beaches!

Whilst Melbourne has its own set of beaches, Sydney’s are widely considered to be prettier by native Australians and tourists alike. Imagine spending your free days walking on the beach, swimming in the ocean, surfing, or just hanging out on the sunny sand. Aside from the big city life, the Australian metropolis’ beaches truly take the cake.

Whilst Sydney is only a twelve-hour drive from Melbourne, and the two cities have remarkably distinct climate conditions. If you’re from Nebraska, Norway, or Alaska and looking for a place that’s not uncomfortably hot year-round, Sydney is indeed the place to be. Although both cities have average temperatures of around 26 degrees Celsius in the summer, Melbourne gets 3 degrees colder at nighttime.

In the winter, daytime temperatures reflect the same exact 3-degree difference. Furthermore, Sydney has 52 more days of sunshine than Melbourne; let’s call the latter Sydney’s colder, more traditional sibling. Nevertheless, Sydney’s rainfall numbers are nothing to scoff at, suffering from flooding and hailstorms at times.

Sydney has numerous employment opportunities thanks to its massive size and population numbers. Sydney is Australia’s economic powerhouse, with more than 40% of the top 500 corporations, 90% of international banks, and 50% of professional enterprises having their global or regional headquarters there.

Many Sydney-based organizations actively seek student volunteers and organize regular Sydney student society meet-ups, international student meetings, and other related events. As a result, if you look for them, you’ll have lots of networking possibilities as a student. In other words, deciding to study in Sydney may be the first step toward a prosperous future!

Whereas Melbourne can claim their inner-city attractions and artistic scene as the best in the whole country, one could argue that Sydney is for those who don’t derive too much importance from how they’re dressed. Better known for its insane scenery and beautiful beaches, Sydney also has a respectable nightlife scene, although not as prominent or lively as Melbourne’s.

Thus, if you are a top-of-the-line party animal who’s looking to go crazy for a semester, moving to Sydney probably shouldn’t be your top choice. However, those who are just here to study, work, and check out the tourist landmarks might find precisely what you’re looking for here.

Melbourne has plenty of impressive architecture for anyone to admire. This includes many things, such as iconic sporting venues and laneways with personality.

Of course, if you’re more into sports in general, then Melbourne offers the iconic Formula One Grand Prix. It also hosts a number of big sports, including the Melbourne Open.

Some of the most iconic pieces of architecture found to include some of the following:

Sydney, in comparison, also has a whole list of impressive pieces of architecture. Here is a list down below:

Whether you’re attempting to find a job in Australia or aspiring to study abroad for at least a semester, Melbourne and Sydney are two cities that will enter the discussion once you’ve decided that you want to move.

Both offer a lot for anyone who is moving to either city, whether this be for culture, lifestyle, work, or anything else.

At the end of the day, it really depends on what you prefer and where about you want to visit. Australia is a big, vast place, and there are plenty of things to explore and experience while in the country. It may also be true that the city is not good for you and you may prefer to settle down in another part of Australia. The best advice we could give you is to do plenty of research before committing.

If we had to pick one out of these two, we’re rocking with moving to Sydney all day. It’s the perfect selection for creatives, artsy people, outdoor enthusiasts, and anyone who’s up for a little adventure.

Does Sugar-Free Gum Break a Fast? —

Sugar-free gum is among the most commonly consumed foods and is quite popular. People chew gum to he

How to fix your broken metabolism by doing the exact opposite

It seems like everyone nowadays is trying to figure out what it takes to lose weight. But don’