This is the best marmalade recipe I have ever made. It’s super simple to make, and will quickly become a favorite. The best part – I just used what I had on hand in the fridge. The onions act as a natural preservative, so you only need to add a little bit of water. I originally made this recipe for a potluck, and everyone loved it! It also goes over well at parties or BBQ’s, and I just love it in my oatmeal. Cooking this recipe gives you a wonderful, intense depth of flavor.

This is the marmalade that I make when I want to make a marmalade from scratch and don’t have time. I make this marmalade when I have time to prepare homemade marmalade, and a bit of a head start (it takes about 3-4 hours). This marmalade is rich and sweet and delicious… and it’s easy to make. In fact, it’s so easy to make that it’s the only marmalade I make.

Caramelized Onion Marmalade is a delicious and easy to prepare recipe from the Just a Little Bite blog. This recipe is a thick, but spreadable marmalade, which is a great recipe to make and store for the winter months, perfect for holiday gifts as well as for everyday use.

After sampling a delectable appetizer in Turin (Torino), Italy, I started out on a quest to locate a caramelized onion marmalade recipe that was as good as the one Jeff and I had had.

In September, we traveled to Torino to participate in the Cars & Coffee motor show.

If you aren’t familiar with the concept, it is described on the Cars & Coffee Italy Facebook page as “an international phenomenon for sports car enthusiasts.”

And it’s a phenomenon!

The beginnings may be traced back to the early 1980s in Southern California. Just four guys getting together at Adams Avenue Donuts in Huntington Beach to sip coffee and talk about dirt biking, politics, and other topics.

One of the guys eventually bought a ’57 Chevy, his buddies followed suit and soon this little group grew to hundreds showing up at that donut shop to drink coffee and chat about cars (thus, “cars & coffee”).

In 2003, a few of the regulars at Adams Avenue Donuts established their own meet-up in the Crystal Cove retail complex on the Pacific Coast Highway, just south of Corona del Mar.

As word spread, the crowds became bigger… and louder (due to the engines’ blaring), and residents began to protest. Ford Motor Company eventually stepped in and offered a new location for the meeting.

To mention a few, Germany, the Czech Republic, Italy, Canada, and Saudi Arabia.

So far, Jeff and I have attended two of the three events in Italy.

He has shown an interest in driving his vehicle to the events in Monte Carlo and Russia.

Russia is quite a distance from where we reside in Italy… yet it is possible!

Italy, Austria, the Czech Republic, Poland, Lithuania, Latvia, and Russia are all represented! Isn’t it simple?!

According to some internet study, the total travel duration is 34 hours. . . and almost a million dollars in gasoline for the Shelby!

Let’s see what happens. We may be able to save enough money for petrol by the time Jeff develops a taste for peas, thanks to my Google Adsense pennies piling up as quickly as a swarm of snails moving through salted caramel.

You arrive in your vehicle for a special reception for the attendees at the activities we’ve attended in Italy.

You’ll be welcomed by a swarm of photographers and videographers as soon as you arrive.

The car is the guest of honor at Cars & Coffee.

The passengers are just required to get the vehicle where it needs to go.

You crank your car’s engine, and the kind employees guide you to a parking spot.

You exit, enjoy the reception (coffee, pastries, prosecco, snacks), chat, and appreciate the fashion (I felt terrible for all the lovely heels getting ruined by the gravel)…

…and incredible automobiles – automobiles that ordinary people like us would never come close to seeing on a daily basis.

After lunch, it’s back in the vehicles for a fun caravan (30-45 minutes) to a specified location where the public is eagerly awaiting a close look at the automobiles. The Sparco Factory was the location during the time. Jeff was overjoyed!

And that about sums it up.  Cars & Coffee Italian style!

We had a great time at the activities we attended since they were very well-organized.

The event in Torino took place on a beautiful day at an incredible location!

I just might end up touring the rest of Europe one Cars & Coffee event at a time!

Jeff’s emphasis is typically on the vehicles when we go on car-centric holidays, while mine is on the food and accommodation.

This time, I chose a lovely hotel… except for the screaming children at the wedding reception on Saturday night.

Not the kind of happy shouts that come with a good game of tag or hide-and-seek.

But shouting for the sake of screaming isn’t a good idea. Screams that make your blood boil. Simply because.

Worse, the event was place on the courtyard just below our window.

The happy parents (with stomachs full of wine, I suppose) adored their shrieking screaming offspring as the cries reverberated around the courtyard.

I couldn’t handle it any longer by 11:45 p.m. (we had an early start and many hours of driving ahead of us the next day).

I climbed the stairs to the lobby to tell the front desk about my “happiness.” By midnight, he told me, the reception will be finished.

It might have been my imagination, but the noise level appeared to drop a few dB after I left.

The hotel grounds were lovely, and the food was great, despite the screaming children. It was spread out across many rooms, each of which could only hold four tables.

It was personal, calm, and romantic. The meal was wonderful, and the service was excellent.

We began with a broad selection of sliced meats, cheeses, and vegetables, served with fresh hot bread filled with a delectable sweet onion spread, before moving on to the main meal.

I went back to Naples determined to discover a similar dish.

I experimented with a few different options. With a few little tweaks, this recipe from Karen’s Kitchen Stories provides precisely the taste I was hoping for. The added benefit is that it is very simple!

Put it in a beautiful jar, wrap it with a ribbon, and give it as a present. That’s how wonderful it is!

I’m going to attempt making the bread from scratch and baking it with the caramelized onions in it one of these days.

That, in my opinion, will be fantastic!

Caramelized onion marmalade is a delicious way to start some incredible appetizers. On toasted baguettes, spread cream cheese on top. Delicious, simple, and inexpensive! Alternatively, put in a nice jar, tie with a ribbon, and give as a lovely and delicious hostess gift!

Please keep in mind that the onions will cook down a lot. This recipe makes about 2-3 cups of marmalade.

Karen’s Kitchen Stories included a recipe for caramelized onion marmalade, which I tweaked slightly: I followed the recipe precisely the first time and used 3 tablespoons of balsamic vinegar. Although the flavor was fantastic, I wasn’t a fan of how black the balsamic made the onions. I decreased the quantity of balsamic vinegar to 1 tablespoon the following time and was quite happy with the results. I liked the color, and the taste was still fantastic!

Caramelized Onion Marmalade is a recipe that has been around for ages. The original recipe is in Danish and consists of caramelizing onion with sugar and then adding vinegar. The combination of sweet, sour and salty makes this marmalade a “must have” in the summer.. Read more about onion marmalade woolworths recipe and let us know what you think.

What is the difference between onion chutney and onion marmalade?

Onion marmalade is a fruit spread made from the juice of an onion, whereas onion chutney

What is original onion marmalade?

Original onion marmalade is a type of marmalade made with onions, sugar, and vinegar.

Why is onion marmalade called marmalade?

Marmalade is a type of jam made from citrus fruit. It is traditionally made with orange or lemon peel, sugar, and water. 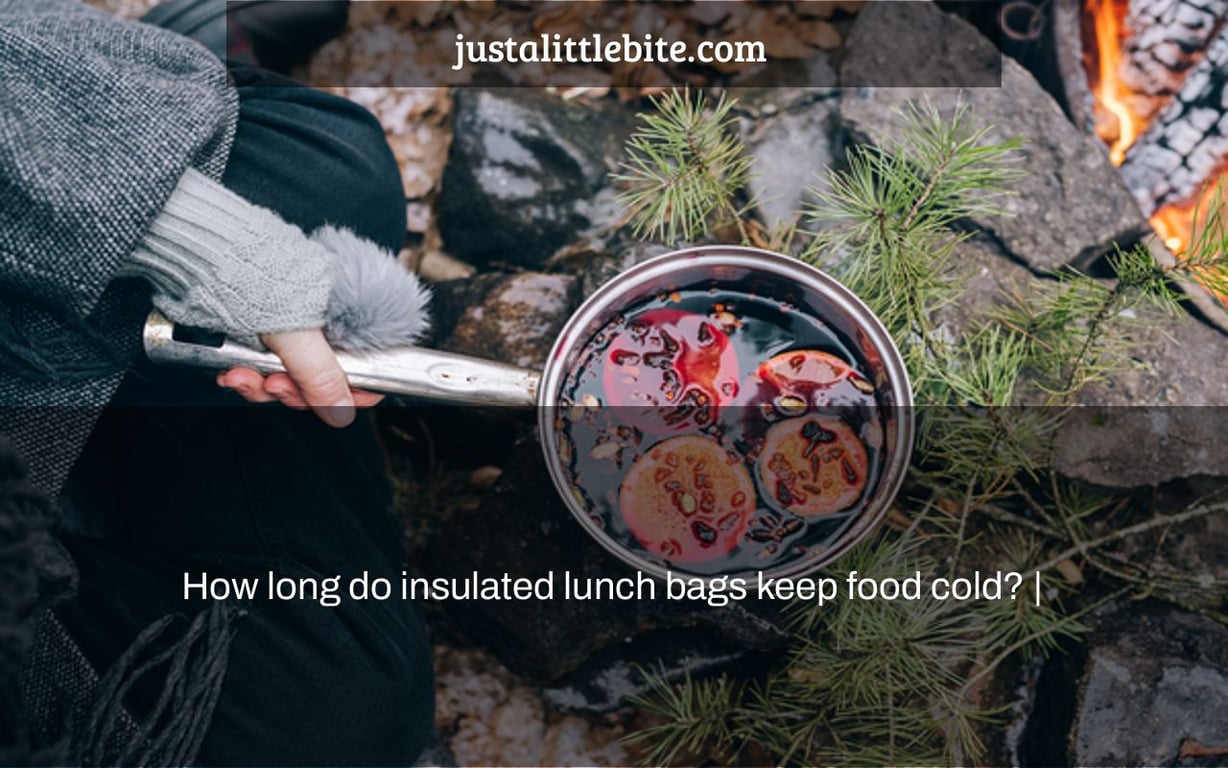 Lunch bags are a staple in the office and on-the-go, but their effectiveness relies heavily on how w