There are a million different chowders found in New England, and it seemed like a good idea to mine them for a new summer staple for my family. Last year I found a delicious corn chowder recipe and made it for my family, and they loved it. I wanted to make some for myself and decided to see if I could find a new recipe to try this summer.

I’ve written before about how my wife and I are huge fans of the New England style of cooking. I grew up in a part of the country where you grew up thinking that nothing was better than lobster cooked in a traditional New England style of corn, clam, and maybe some clams. I’m going to try a new recipe today, in honor of this year’s Thanksgiving holiday.

The New England culinary tradition of making chowder at this time of year is steeped in history. The colonial settlers who flocked to the New World from Europe brought their recipes and cooking techniques. This included the making of hearty soups, stews, and bean and pea dishes that were made with butter, cream, and the sacred vegetable, corn. Nowadays, the recipes (and methods) are passed down from generation to generation, and can be found in the homes of New Englanders across the country.

Do you remember those once or twice a year elementary school parent nights? I recall one of those evenings in first grade when I was cooking corn soup for dinner in early November. I don’t recall much else about that night, but I do recall eating the chowder, which for some reason has stayed with me. I was reminded of it lately and decided to create my own Corn Chowder from New England.

Sweet corn and chopped potatoes are combined in a creamy soup base to make corn chowder. I like to eat this in a bread bowl or with a big chunk of crusty bread.

What’s the difference between a chowder and a soup, and why is chowder usually associated with New England? I may be jaded from growing up with fantastic local chowders, but the only difference between soup and chowder is the consistency and foundation.

Classic Turkey and Rice Soup, Roasted Red Pepper and Tomato Soup, and Beef and Barley Soup are some of my favorites.

Chowder originated in New England, which is why it is featured prominently on every chowder packaging. Although most chowders include fish, I like the sweetness that corn adds to the dish (that and my partner has a seafood allergy). It’s much better if you eat it out of a bread bowl.

When preparing chowder, plan on a big dinner. It’s typically prepared in a big pot and serves enough to feed the whole family twice. And before you say, “Why can’t this dish be halved?” know that you’ll eat it all because it’s so delicious. I don’t suggest freezing this soup since the cream may split and the texture may change. It will still taste delicious, but the texture will be different.

What’s the point of using a dutch oven?

My dutch oven is where I typically cook my soups. I’ve experimented with a few other cookware, but my dutch oven remains my favorite. These are some of my favorite aspects about dutch ovens.

I use Le Creuset, which is one of the most expensive dutch ovens on the market but also one of the finest in terms of quality. Look into Staub or Lodge if you’re looking for a more budget-friendly alternative; I adore both of those companies!

Look for a dutch oven with a constant thickness when buying one. It’ll be a big pan, especially with food in it. If you have physical restrictions, a lighter pot may be preferable.

Refrigerator: This chowder may be kept in the refrigerator for up to four days. To store, place in an airtight container. To reheat, either warm in the microwave or on the stovetop at a moderate simmer until well heated.

New England Corn Chowder is a creamy, sweet, and satisfying soup from New England. What other soup is more comforting than this?

new england as a keyword chowder made with corn 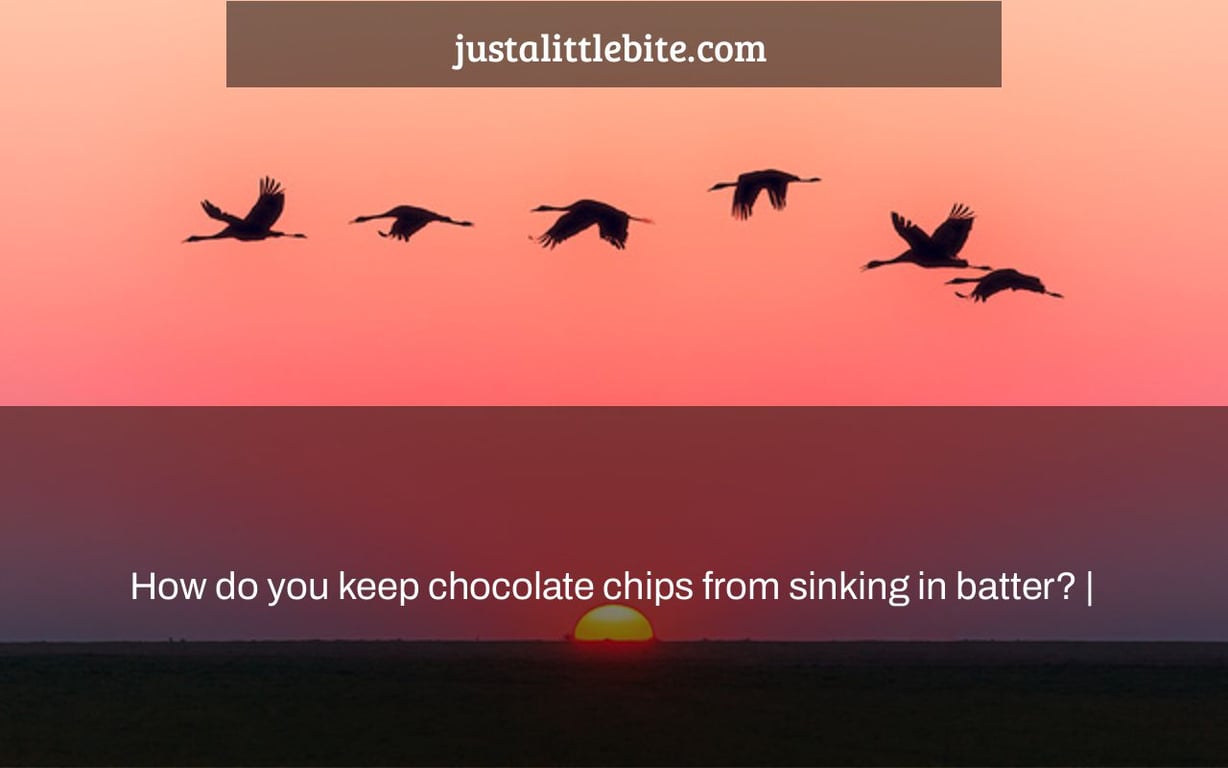 How do you keep chocolate chips from sinking in batter? |

This is a very easy and delicious recipe for an Italian sausage pie that uses refrigerated dough. Yo 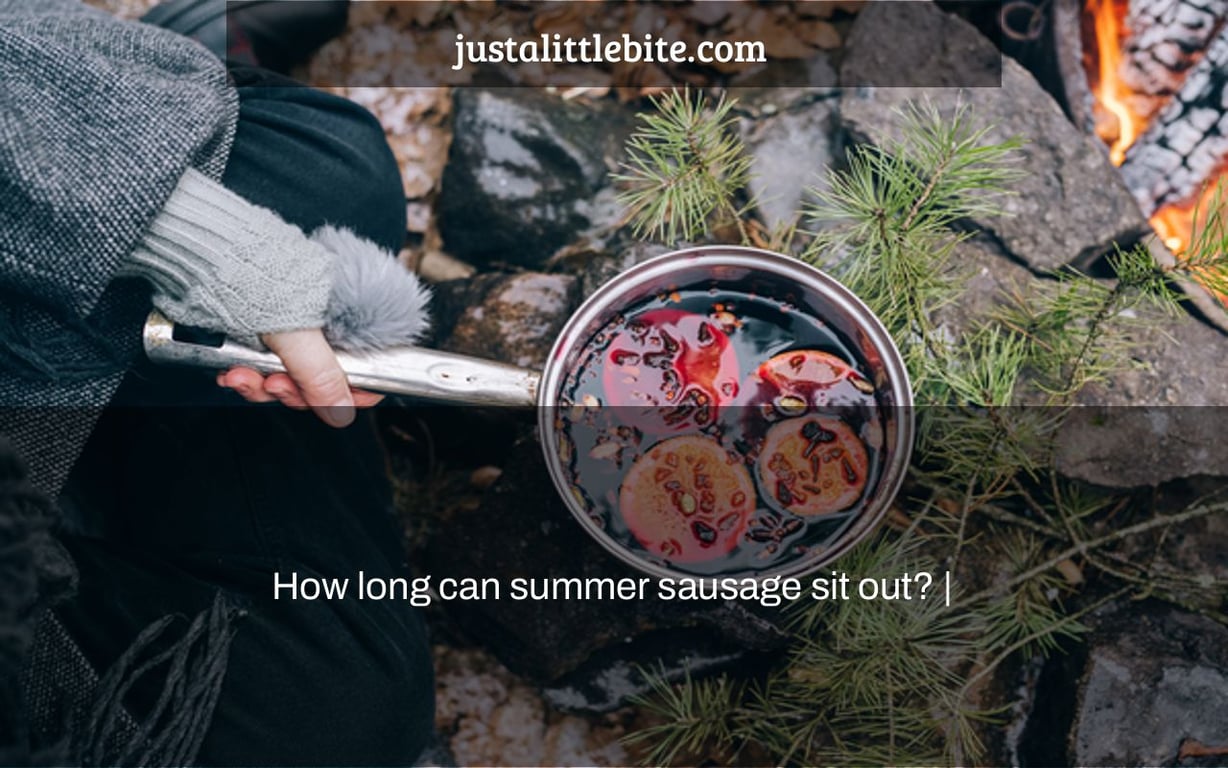 How long can summer sausage sit out? |

So you just bought a package of summer sausage, but now it’s time to grill for the big game an