Skip to the content
September 19, 2022 By Simon Cox Uncategorized 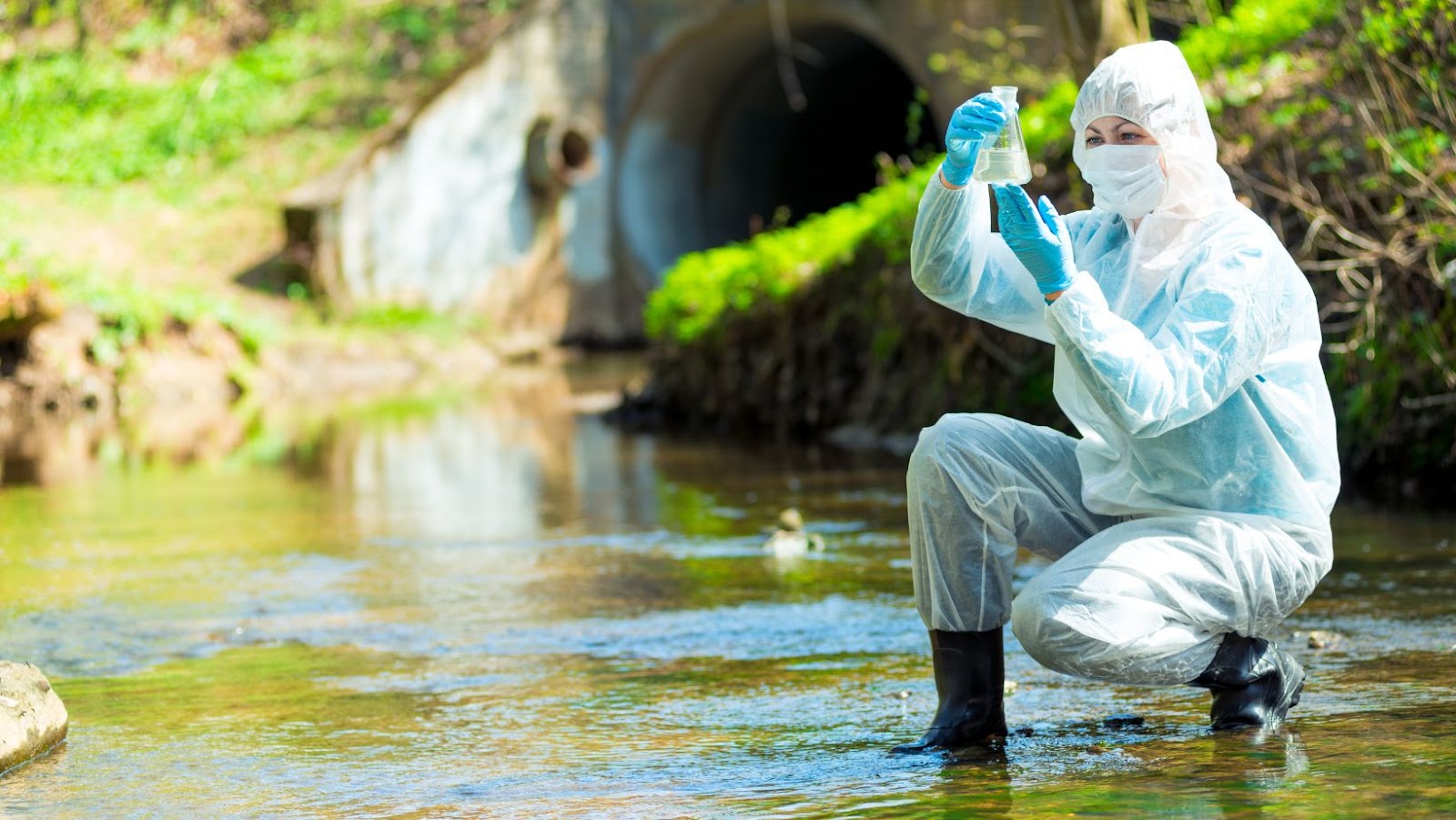 Water contamination at Marine Corps Base Camp Lejeune has been one of the most daunting events for residents. An estimated one million people were exposed to contaminated drinking water in the area from 1953 until 1987. The water was contaminated with deadly toxic chemicals such as chloroform, benzene, and vinyl chloride. Although the exposure was stealthy when it occurred, it had far-reaching implications.

The scary part is that researchers are still trying to figure out the effects of water contamination on public health. Although the full effects of the exposure are yet to be known, it definitely entails grave health risks related to the chemicals involved. If you were involved in this, or are a past or present service member facing court-martial, a medical physical evaluation board, or something similar, click here to find information on how to get help.

Water contamination in the Camp Lejeune areas was the result of leaks and spills from waste disposal sites, underground storage tanks, and industrial businesses. The leaks caused harmful Volatile Organic Compounds (VOCs) to reach the water supplies of the base housing and other buildings in the area. These included more than seventy hazardous chemicals, dry cleaning solvents, and degreasers. They led to potential health risks of several grave health conditions such as-

The possible implications extend beyond physical conditions as there are possibilities of neurobehavioral effects and Parkinson’s disease. You can imagine the perils of the exposure, even if there are no immediate symptoms.

Although exposure to contaminated water at Camp Lejeune sounds scary, the good thing is that you can claim compensation for it under the Camp Lejeune Justice Act of 2022. The legislation is a victory for the victims who were exposed to toxic chemicals before the wells in the area were deactivated by the Marine Corps in 1987.

You can hire a water contamination lawyer if you lived or worked at Camp Lejeune for a period exceeding thirty days between 1953 to 1987. The legitimate claimants include-

Under the act, even a legal representative may file a compensation claim on behalf of a living or deceased person who was exposed during the specified period. These relatives include the exposed individual’s spouse, child, parent, or sibling. You have to prove the diagnosis of one of the aforementioned medical conditions and link them with toxic exposure to make a valid case. A seasoned attorney can help you claim compensation by establishing facts with proper evidence and arguments in court. They ensure getting the value you deserve due to the negligence faced even decades ago.

Be Aware of the Value of the Claim

Since each case is unique, your attorney is the best person to calculate the value you deserve. It depends on individual case factors such as the severity of your diagnosed condition, pre-existing conditions, proof of residency at Camp Lejeune in the specified period, available medical records, and scientific evidence linking your disease to contaminated water. The class action group factors include the number of individuals filing the lawsuit, the total amount of damages for all members, and the class fund set aside by the government. It is crucial to file a claim quickly because you have a limited timeline to bring a lawsuit. Litigants must file within two years of the implementation of the Camp Lejeune Justice Act.

When it comes to environmental disasters in the US, Camp Lejeune’s Toxic Water Contamination is among the most severe events. Unfortunately, the damage was already done when the government shut down the contaminated wells. However, it is time to seek justice for the pain and suffering suffered decades ago. You need to be aware and act on time with the help of an expert lawyer who understands the new legislation inside out. Filing a lawsuit sooner than later is the best thing to do, so you must act right now.

Where Can I Buy King Oyster Mushrooms?

King Oyster mushrooms were traditionally sold in the markets of Southeast Asia, but their popularity

How Much Sugar In Hennessy?

Hennessy is a popular cognac brand. It’s also one of the most expensive liquors out there, wit

How Many Teaspoons In A Garlic Clove?

The answer to this question depends on how big you want the cloves of garlic. If you’re making