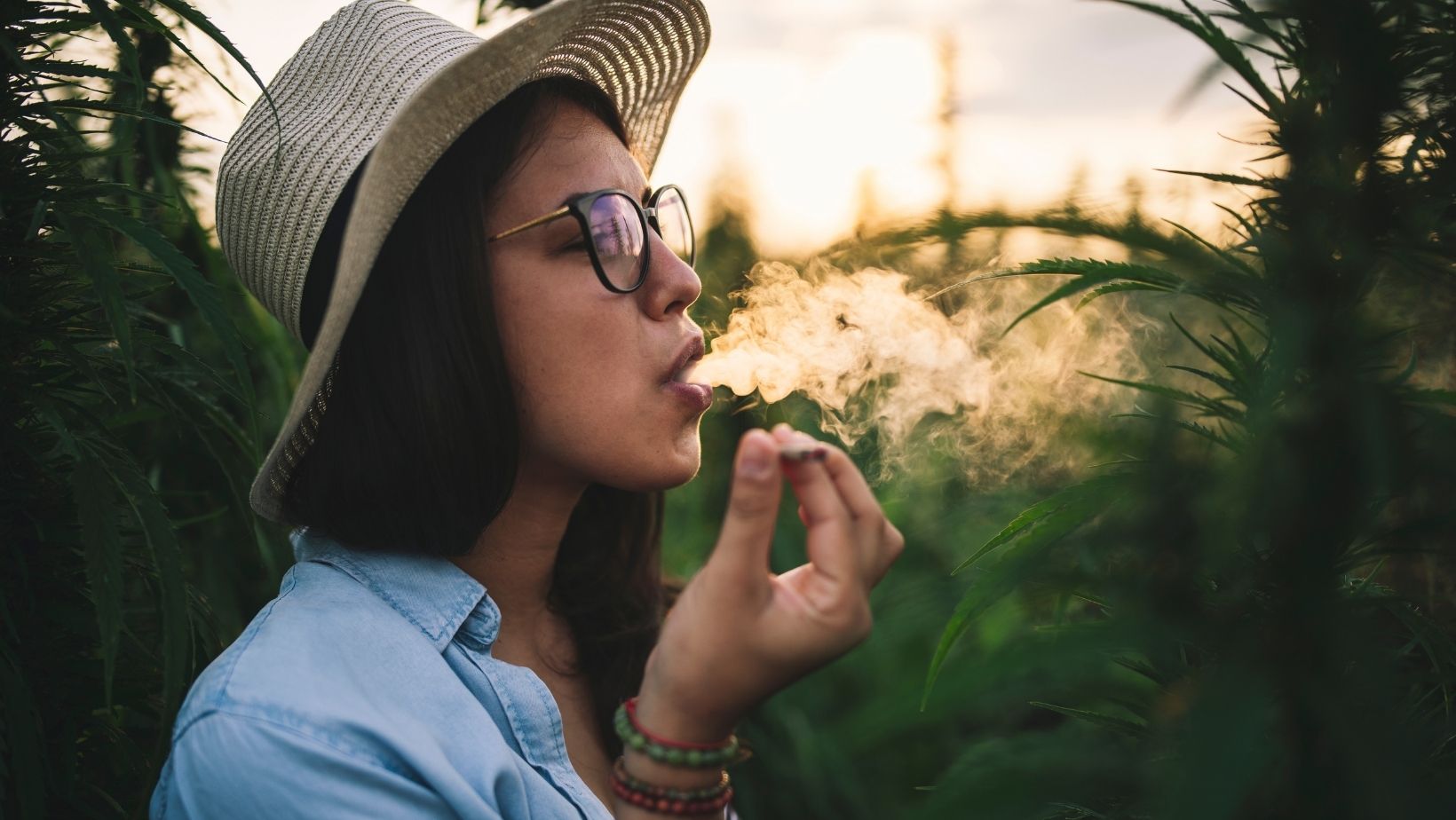 The country is becoming a vast open space of marijuana-friendly places, and you’re joining in on this revolution. Cannabis is legal recreationally, medicinally, or both in almost every state, District, and unincorporated territory.

It’s an exciting time to be a United States citizen. Still, with the rise in marijuana use comes a parallel increase in side effects. The goal is to show the world that weed is safe, so you want to do your part by partaking carefully.

One of the most common side effects of marijuana is dizziness. It doesn’t matter how often you’ve smoked weed or whether you’re completely new to it; dizziness can happen.

The good news is that it usually goes away on its own with a little TLC from you. The next time you feel like the room is spinning, use these four steps to recover. 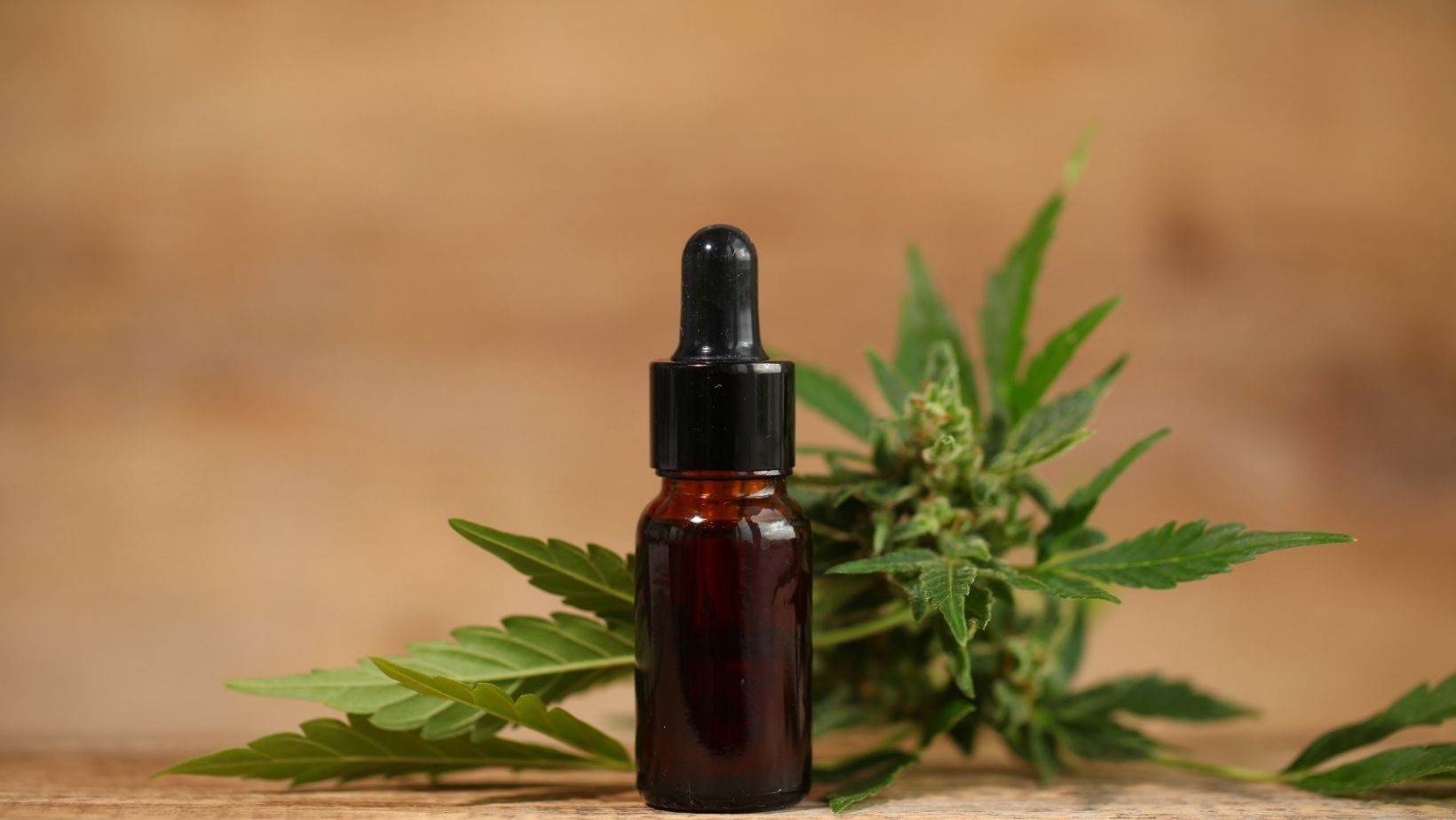 First, get off your feet. If you are dizzy, you could fall and become seriously injured. Find the closest chair and get unvertical.

You may have stood up too fast, which can pull the blood from your chest to below the diaphragm. The change causes less blood to flow to and from your heart, which drops your blood pressure and brings on dizziness.

You might never have had the problem before, but marijuana can trigger it. Don’t fight against the feeling or argue that you’re fine. Just sit down and wait until you can see straight.

Dizziness and dehydration go hand in hand. We get dehydrated when we lose more fluids than we give our bodies.

It sounds minor, yet dehydration can become deadly. A dehydrated body doesn’t have the fluids it needs to circulate oxygen through all the systems that require fresh blood to operate. 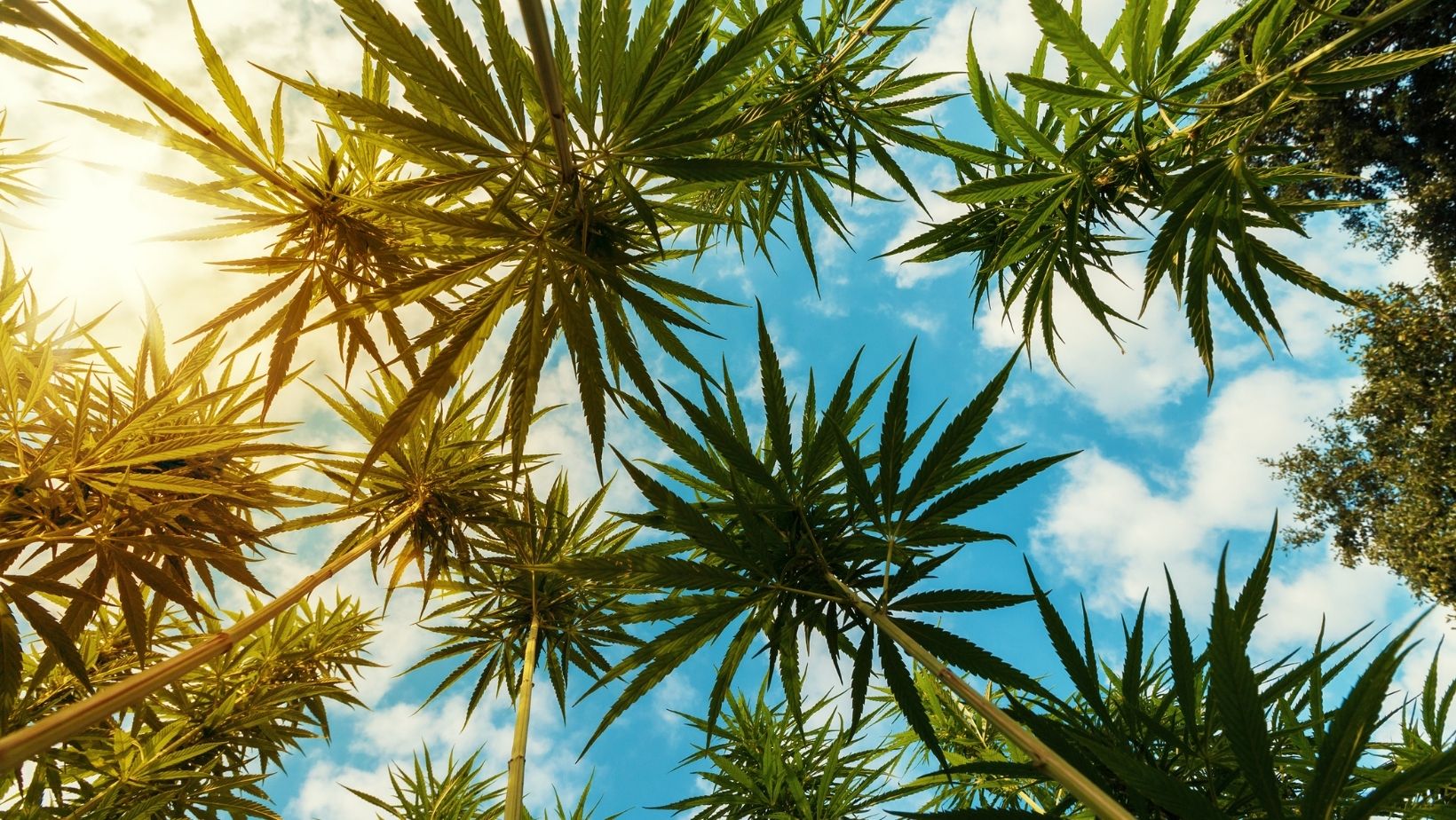 A sign of dehydration is dizziness. When you don’t have the fluids you need, you have lower blood volume circulating to your brain, which makes you feel woozy and lightheaded.

How is that connected to weed?

Well, when pot is cultivated right, like the kind you get in dispensaries, it makes your system work more effectively. So, it speeds up the rate at which your body uses fluids, causing dry mouth and dehydration if you aren’t drinking enough water.

When you’re using marijuana, have a few bottles of water nearby or a thermos. Keep sipping at those fluids, even when you don’t think you’re thirsty. It will help you avoid dehydration and dizziness later.

For now, down a bottle of water or two and wait until the dizziness passes.

Step 3. Have a Snack

Your low blood pressure might be caused by a lack of food or not enough sugary products. Yes, too much sugar is never a good thing, but weed and rabbit meals are a dangerous mix.

If you’ve been dieting or you normally eat very little, marijuana may lower your blood sugar. Grab a quick salty snack, fruit, or a spoonful of jelly. These are quick fixes that will raise your blood sugar levels and even out your blood pressure. 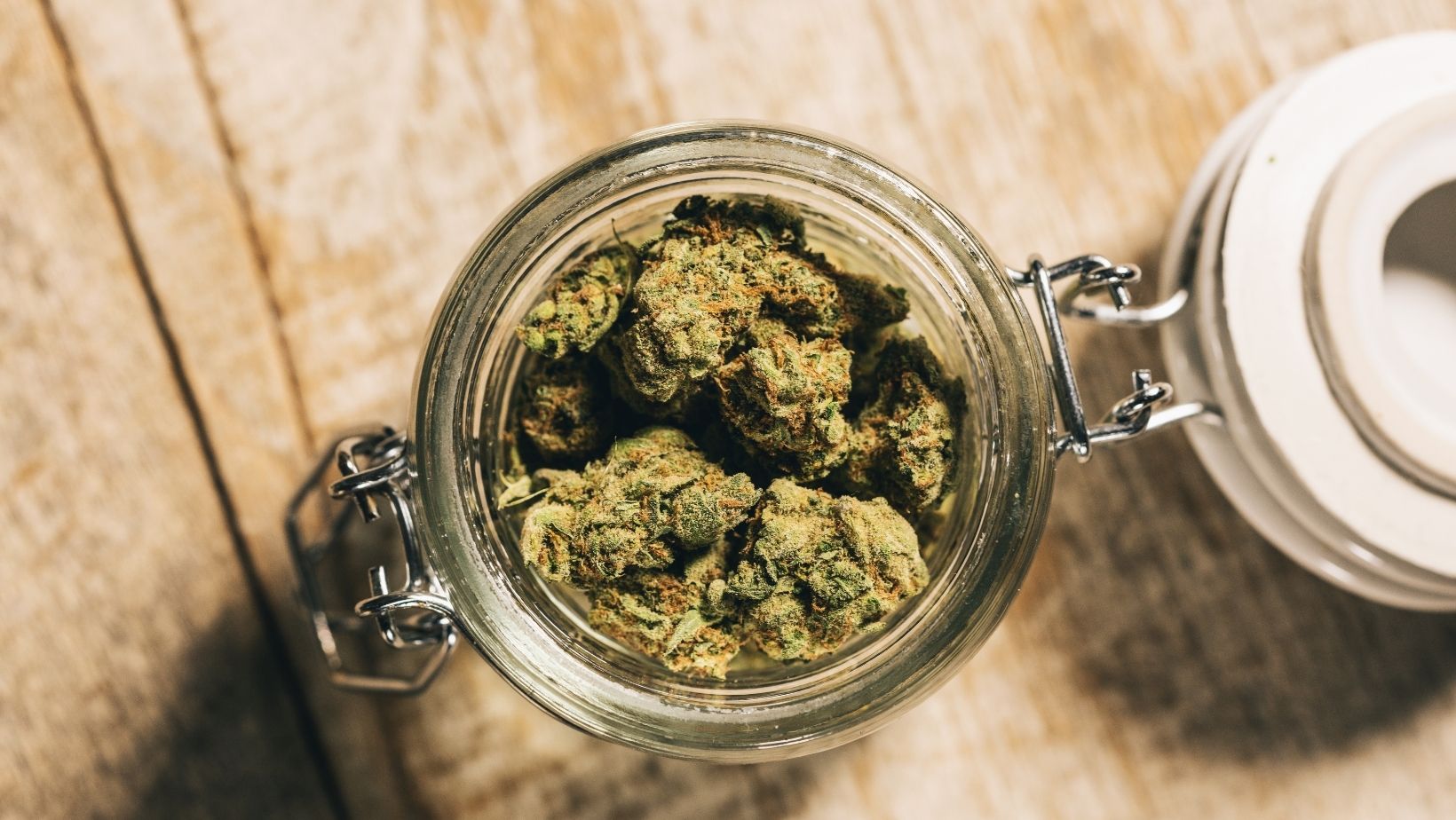 Dizziness can be scary, but if you’ve already done the first three steps, you’re going to be fine. It can take a few minutes for your brain to get the oxygen it needs to level out.

If the worst happens and you do get so dizzy you pass out, you’re sitting down, so you won’t get hurt.

Rule number one when smoking weed is to be in a safe environment. As long as you’ve remembered and followed that rule, you’ll come back to consciousness when your body has rested and healed.

Marijuana doesn’t have too many nasty side effects, but it can make you lightheaded. Stay calm, follow these steps, and relax until the sensation goes away and you can safely get back to your normal activities.

The ultimate guide to low-carb or keto kitchen essentials

Getting started with eating a low-carb diet is a little bit like learning a new language. It’s

Can we blame gout’s resurgence on ketosis? —

Over the past decade, the number of people developing gout and related complications has risen drama

When we think of setting low expectations, we think of things that are way out of our reach. But set