In the fall, when the weather turns brisk and a pot of beans is simmering on the stove, I start craving steaks. I happen to love flank steak, so when I remember to pick some up, I’m usually in a good mood. I’ll sear a few strips and pair them with a bright and spicy chimichurri sauce, and then I’m pretty happy. You will be too.

You can’t go wrong with flank steak. If you want the ultimate meal, get yourself a nice, lean strip of beef with a nice, crusty outer layer. But what if you want to play with your food? Then here’s a trick to get a great taste and a great texture that isn’t too tough or too stringy and that is delicious.

I had been looking forward to trying this recipe for quite a while and was not disappointed. The flank steak was perfectly cooked and the Chimichurri was simple and easy to make. It was the perfect way to prepare my beef!

Because I live in a tiny flat, I’m restricted to cooking steak on the stovetop or in the oven, which makes it difficult to come up with excellent steak recipes. I wish I had enough room to buy a grill or a smoker, but until then, I try to come up with different methods to use the same items.

Broiling the flank steak is a simple way to change up my technique, and with this dish, I took it a step further and created a Broiled Chimichurri-dressed flank steak sauce.

The steak is grilled to perfection, with a crisp seasoned outside and juicy middle, and then topped with a fresh chimichurri sauce made with parsley, cilantro, and jalapeo.

Chimichurri is a South American sauce that is often served raw with steak. It’s prepared by chopping parsley, cilantro, garlic, chile pepper, and vegetable oil, then blending them together. When marinating flank steak, I bring it to room temperature and season liberally with oil, spices, salt, and pepper before letting it rest in the marinade for 30 minutes. The chimichurri sauce will give the remainder of the taste, but the steak will be tenderized by being in the marinade.

Chimichurri sauce may be left as is or blended in a blender for a smoother consistency.

How to prepare a flank steak

I chose to broil my flank steak to cook it fast while also rendering the fat till it was crispy. Because there isn’t a lot of fat in the steak, it’s easy to overcook it.

I cooked mine for approximately 4 minutes each side under the broiler, and it turned out medium-rare and browned on both sides. I covered it with chimichurri sauce and served it with onions, peppers, and rice. I love cooking with the broiler and have done so in the past with my Oven Baked Garlic Rosemary London Broil recipe.

I’d want to make a confession. Despite the fact that I’ve trained myself to be a better chef in a variety of areas, there’s one thing I’ll never get right: rice. Yes, that’s one of the most basic things, yet I always manage to screw it up. You can if you’re familiar with rice, but this one was severely undercooked (but we ate it anyways). I should definitely buy a rice cooker; maybe Santa will bring one to me for Christmas.

Refrigerate Broiled Flank Steak with Chimichurri for up to 4 days in an airtight container. To get the best results, store the sauce and the meat separately. Warm the steak in the microwave or on the stovetop until well cooked before topping with sauce.

I’ve always had trouble locating flank steak marinades, but when I tried this Flank Steak with Chimichurri recipe, everything changed!

Flank Steak with Chimichurri as a Keyword

A recipe with Chimichurri, a Argentinian herb sauce. This sauce is also known as salsa verde in the US and is traditionally made with parsley, garlic and olive oil. Chimichurri can also be used with other meats such as pork or chicken, plus some vegetables such as potatoes. Chimichurri is one of the most popular sauces for steak in Argentina and Chile.. Read more about smoked flank steak with chimichurri and let us know what you think.

Does flank steak get more tender the longer you cook it?

What does chimichurri taste good with?

Chimichurri is a sauce that can be used on many different dishes. Its typically served with grilled meats, but it can also be used as a marinade for fish or chicken.

What do you serve with steak chimichurri?

Chimichurri is a sauce typically served with steak. It is made from parsley, garlic, olive oil, and oregano.

For the record, this is not a recipe for white wine poached pears, but rather is a commentary on how 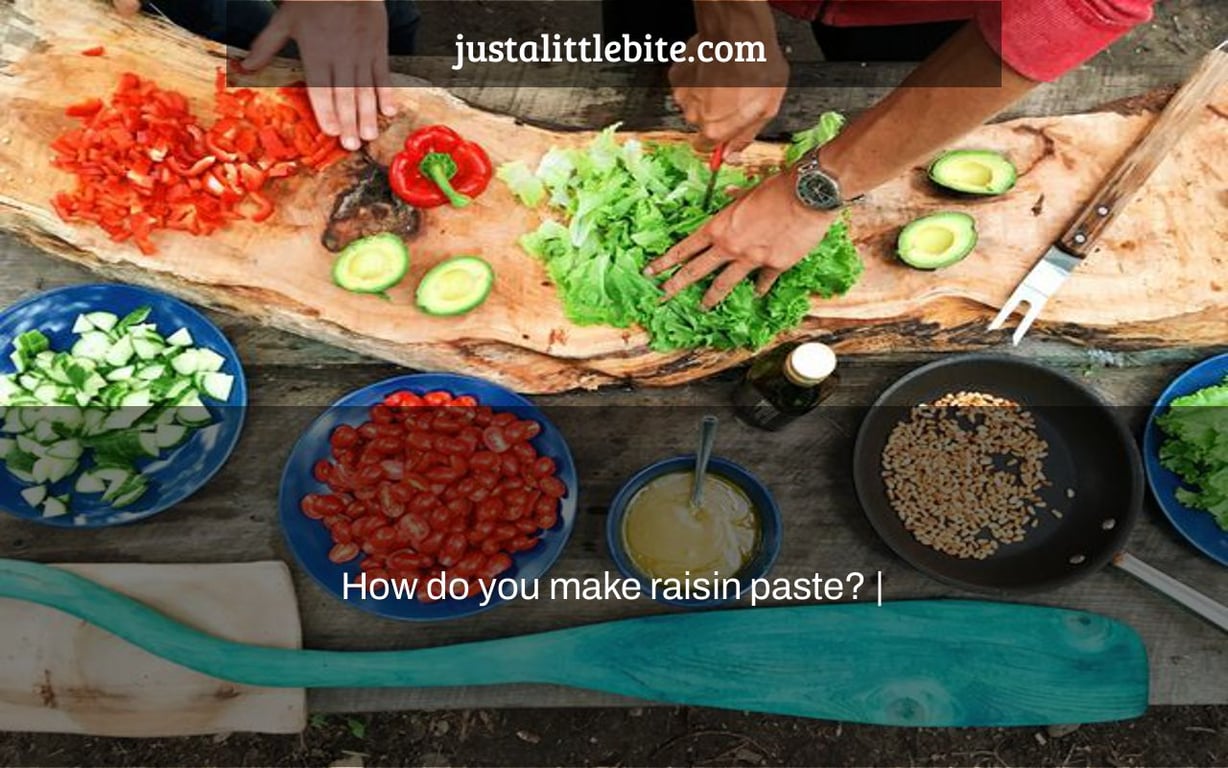 How do you make raisin paste? |

Making raisin paste is a simple process, but it takes time to prepare. The first step is soaking the