If you are a fan of Cajun and Louisiana food, then you have probably heard of Gumbo, one of the most popular foods from Louisiana. What is Gumbo made of? It is made of a mixture of meats, vegetables, and spices. The most popular meat in Cajun cooking is chicken, and the most popular vegetables are okra and shrimp. Gumbo also uses a lot of spices like garlic, onion, and bell pepper. There are also many different ways that Gumbo can be served. You can serve it with rice, spoon it over a pile of white rice, or use it as a dip for fried oysters.

On a recent trip to New Orleans I had the opportunity to eat at some of the area’s most popular restaurants. Truth be told I wasn’t expecting much from the food I was served, since I’m from the Midwest and not really a big fan of Cajun cuisine. However I was pleasantly surprised with the food I was served. As I write this I’m looking over my pictures of the different dishes that I had at these restaurants and I’m thinking about the recipes that I had at home. It’s a nice thought, but one that I’m going to have to put on the shelf for now.

Although I like southern cuisine, I have always resided in the northern part of the United States. When I went to New Orleans, I fell in love with the food’s flavor and spirit. In some ways, I cook in the same manner, but with foods that have their origins in colder climates. As a result, this Cajun Inspired Mac & Cheese recipe is a fusion of the foods I like cooking and eating.

Sliced andouille sausage, diced peppers, and properly cooked pasta are mixed into a cheese sauce with a combination of cajun spices in this version of macaroni and cheese.

What kind of cheese should I use?

I like a creamy mac and cheese, but Velveeta is not one of my favorites. Instead, for this Macaroni and Cheese in Cajun Style, I use a combination of shredded cheeses to get the ideal flavor and creaminess.

I purchase whole blocks of cheese and shred it by hand. Because pre-shredded cheese has chemicals to avoid clumping, those additives also prevent it from melting together smoothly, this enables for a smoother cheese sauce.

I used a combination of sharp cheddar and cheddar jack cheese in this recipe. Other hard or melty cheeses can work in this recipe as well.

What seasonings should I use?

The spicy andouille sausage, fresh chopped bell pepper, and a lot of spice give this a cajun flavor. I used a combination of ground yellow mustard, paprika, and a generous amount of old bay seasoning. You’ll get a little kick from it, but not enough to overwhelm the macaroni and cheese.

Another excellent alternative is to add shrimp or other kinds of shellfish to the mix (I would have, but my partner is allergic and would have been upset if he couldn’t eat this). To avoid overcooking, prepare the fish separately and incorporate it into the mixture only before serving.

How to make baked macaroni and cheese

If you want to turn this into a baked mac and cheese, mix all of the ingredients and sauce in a 9X13 baking dish. Additional cheese and buttered panko bread crumbs may be sprinkled on top. Bake for 20 minutes at 375 degrees, or until the bread crumbs are brown and the cheese is bubbling around the edges.

Refrigerate for up to four days in an airtight container. Warm in the microwave or on the stovetop until well heated.

Freezer: Keep in an airtight container in the freezer for up to 2 months. Defrost in the microwave until warmed through to reheat.

Cajun Mac & Cheese is a great way to boost your mac and cheese game. It’s great with andouille sausage, bell pepper, and a dash of spice.

Cajun mac and cheese is a keyword that may be used to describe a dish.

When my family and I are planning our menu for the week, I like to keep a few things in mind. And one of those important things is the need for comfort food. Sometimes we want something with a lot of flavor, and other times I want to keep things simple. But, whatever we decide to make, we always make sure it’s full of flavor.. Read more about what cheese goes with cajun food and let us know what you think. 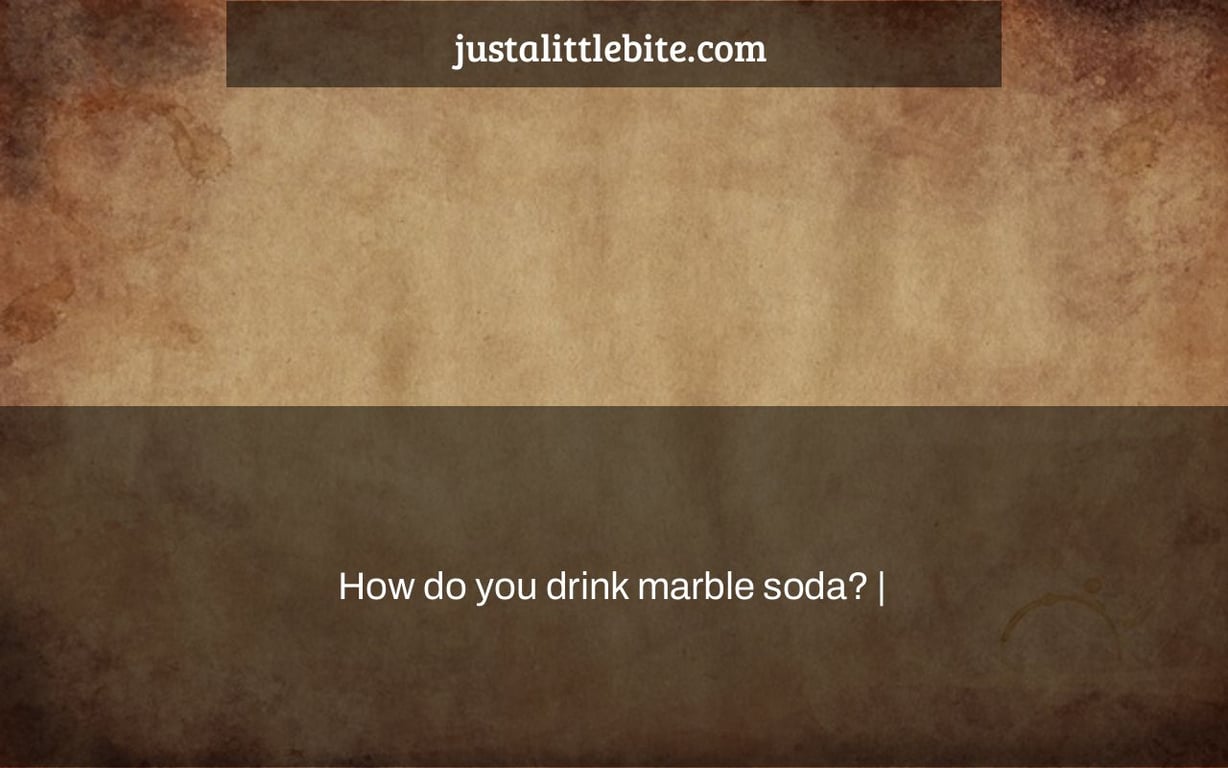 Mangalore buns are a popular Indian dish that is typically served with spicy chutney and coconut. Th

If you are looking for a quick, healthy and easy dinner that is perfect for busy weeknights, look no