In Keralam, a coastal state of India, pomfret fish (also known as anchovy) is one of the best loved fish dishes. A spicy, moist and soft fish, pomfret is delicious when baked in its own juices. The most famous recipe is called “Keralan Style Baked Pomfret Fish”, which is a baked dish with a tomato-based sauce. Chicken, pork, mutton, or beef can also be used.

This is a classic Kerala (India) fish recipe, and it is one of the most popular seafood recipes in the state. The key ingredients are the fresh fish, coconut and ghee. Ghee is a clarified butter. You can buy ghee in Indian grocery stores, or make your own by cooking butter very slowly until all the water has evaporated. This will make a golden, intensely flavored butter.

Though I called it kerelan style baked pomfret fish, it is more often known in Kerala as meen pollichatu. This is a traditional Kerelan dish. Usually, pearl spot fish (karimeen) is used, however this time I used pompfret fish. Fish is fried in meen polli chattu, then wrapped in banana leaf with a specific masala and served on the tava again.

I’m using the same few spices this time, but there’s a little difference in this Meen pollichattu, which I didn’t use in my previous recipe. I really loved the way the fish was wrapped in banana leaf. I’ve become so hooked to it that whenever I get pomfret fish, I attempt to create meen pollichathu. Wrapping the fish in banana or aluminum foil makes it softer and moister, and since it’s wrapped in banana leaves, it’s fragrant and delicious.

Because I used coconut milk in this recipe, it differs from my previous one. It’s as simple as cooking some onions with seasonings and wrapping them around the fish. However, if you want, you may add tamarind paste or kokum water (fish tamarind or meenpuli, commonly known as kokum) to your taste. Kokum is mostly used as a sour element in kerela and curries.

I cooked the fish before wrapping it in masala in this meen pollichathu. If you want, you may wrap the marinated fish in plastic wrap and fry it on a skillet or tava, but this will take an additional 10 minutes since it is prepared from raw fish.

If you want, you may wrap the fish in the same way, but instead of baking it, you can fry it on a tava or skillet. I only had meen pollichathu once in a restaurant and was unsatisfied with the flavor, so I read some books and received some knowledge from one of my keralan friends (manju) and now I know how it should be done and how spices affect the taste. When you cook the fish on a banana leaf, it will be moist, tender, and juicy, and the fragrance of the banana leaf will be there as well.

Because banana leaf is difficult to come by in this part of the world, I cooked it in the oven (baked) using aluminum foil. I used tiny pompfret fish this time, but you may use whatever solid fish you want.

To make the marinade

c. Wrapping and baking the fish

This is a quick and easy recipe that is a perfect dish for weekends when you want to eat something but don’t fancy cooking. The recipe is very simple but the dish comes out great. It is a very versatile dish that can be served with a variety of sides like Plain Rice, Fresh Pepper Salad, and Grilled Vegetables. Also it is very adaptable since you can substitute the pomfret fish with other types of fish like ikan bakar (grilled fish) or tilapia.. Read more about baked fish recipes pakistani and let us know what you think. 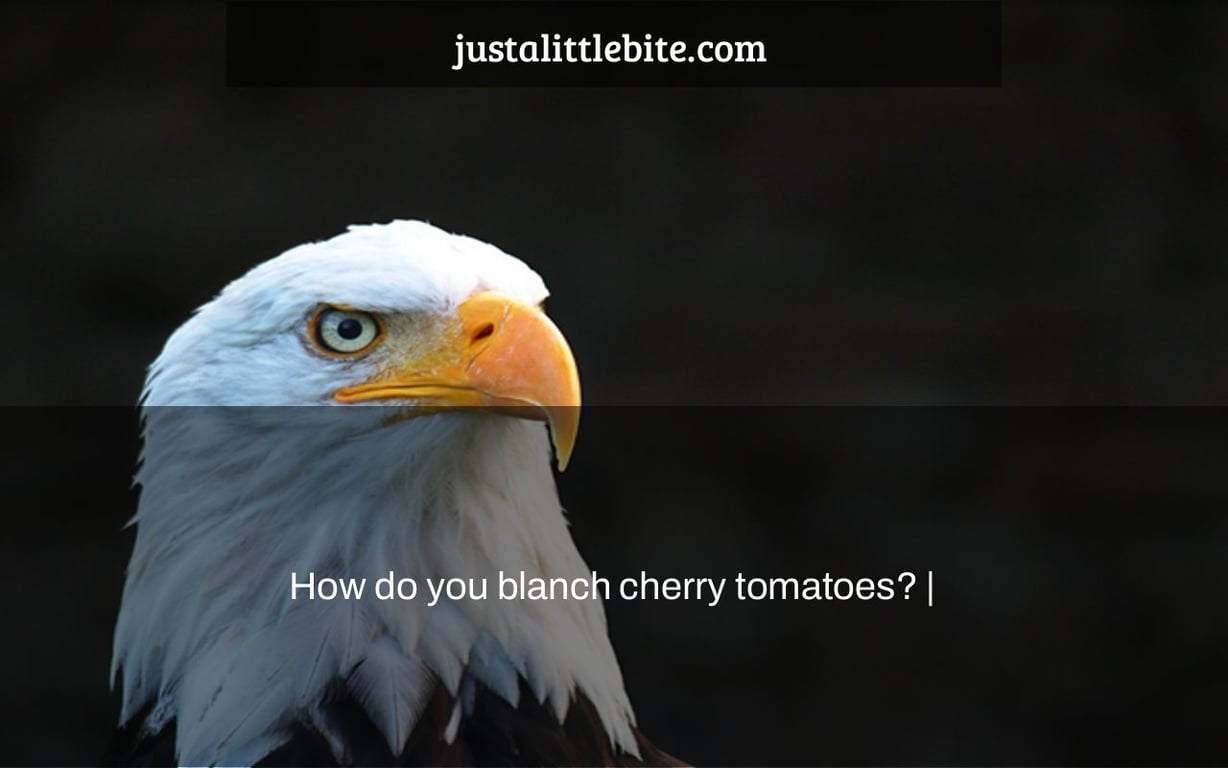 How do you blanch cherry tomatoes? |

Blanching is the process of immersing food in boiling water for a short period. The temperature requ

Every year, from February to May, Lent begins in Germany. For over a month, people abstain from meat