I have a confession to make. When I was a kid, I was a little too young to be a ghostbuster. I wasn’t even a member of the “original” group, the “paranormal investigator” that had to be 40 to ghostbust. I was a member of a “spinoff” group that had to be a little older. We called ourselves “ghostbusting investigators.” We walked the streets of Chicago with night-vision goggles and electronic equipment known as “ghost detectors” to see if we could spot any ghosts.

Loaded with bacon, scallions, and cheddar cheese, the perfect bite of potato meets its match in these loaded potato bites! They’re ultra-versatile, too—you can use them as a side dish, a snack, or even a topping for breakfast sandwiches, quesadillas, and wraps. They’re also surprisingly simple to make, since most of the work is done in the oven.

If you’re looking for an easy and delicious appetizer to serve at your next party, look no further than these loaded potato bites!

These Loaded Potato Bites are a quick and easy way to spice up any meal! You can prepare these delicious snacks every night of the week using items you probably already have on hand. This side dish is particularly appealing to me since the kids can assist me in preparing it. Also, who doesn’t like eating food in tiny portions?!?!

Sometimes I don’t want all of the carbs of an entire baked potato, so putting a couple of these on my dinner plate gives me that taste I am craving with a lot less guilt! Another great reason to love this dish- it can also make an amazing appetizer or plate to bring to parties and gatherings! Not to mention, anytime bacon is an ingredient, you know it will taste good. A total win all around!

With the Loaded Potato Bites, what should I serve?

This dish is versatile in that you may serve it with a wonderful steak, delectable apple butter chicken, or even our 3-ingredient pork chops, or you can serve it as an appetizer with your favorite party foods! There’s no incorrect way to eat these, just like a Reese’s cup!

What additional ingredients might I use to dress up these potatoes?

We used conventional baked potato toppings to make these loaded potato nibbles. You may customize them by adding anything you want! We recommend the following ingredients:

Is it possible to keep the leftovers?

Absolutely! If you want to preserve any leftovers (if there are any! ), just omit the sour cream and store them in an airtight jar in the refrigerator. When ready to serve, reheat them in the oven for a few minutes or in the microwave for 30 seconds, then top with sour cream! My kid particularly enjoys having them in her lunchbox in a thermos!

To create our Loaded Potato Bites, follow the steps below.

Preheat the oven to 400 degrees Fahrenheit. Clean and dry the potatoes. Place potatoes on a baking sheet lined with parchment paper and bake for 20-25 minutes.

Prepare your bacon according to package directions while the potatoes are cooking. Try this completely cooked bacon that just takes a few seconds in the microwave to make prep work a bit simpler!

After the potatoes have been cooked, crush them with a fork and add 1 tsp butter to each one.

Return to the oven for an additional 2-3 minutes after adding 1 TBS shredded cheddar cheese and 1 tsp bacon on the top of the potato (to melt the butter cheese).

Remove the potatoes from the oven and top each with a spoonful of sour cream. Garnish with green onions or salt and pepper if desired.

Serve right away and enjoy!

These delectable tiny nibbles are guaranteed to delight! Make them your trademark party “go-to” bring-along by adding whatever toppings you want. We’re certain they’ll be a hit every time!

(Nutritional information is an estimate that may vary depending on cooking techniques and ingredient brands utilized.)

Have you tried this recipe yet?

I am not sure if they will bring back loaded potato bites, but I can tell you that they have a new menu item called the Loaded Fries.

What goes well with loaded potatoes?

Loaded potatoes are a great side dish for any meal, but they can also be served as an appetizer.

What fast food has loaded potatoes?

You’ve got to try this one. The slow cooker is the best tool in the culinary arsenal. It&#8217 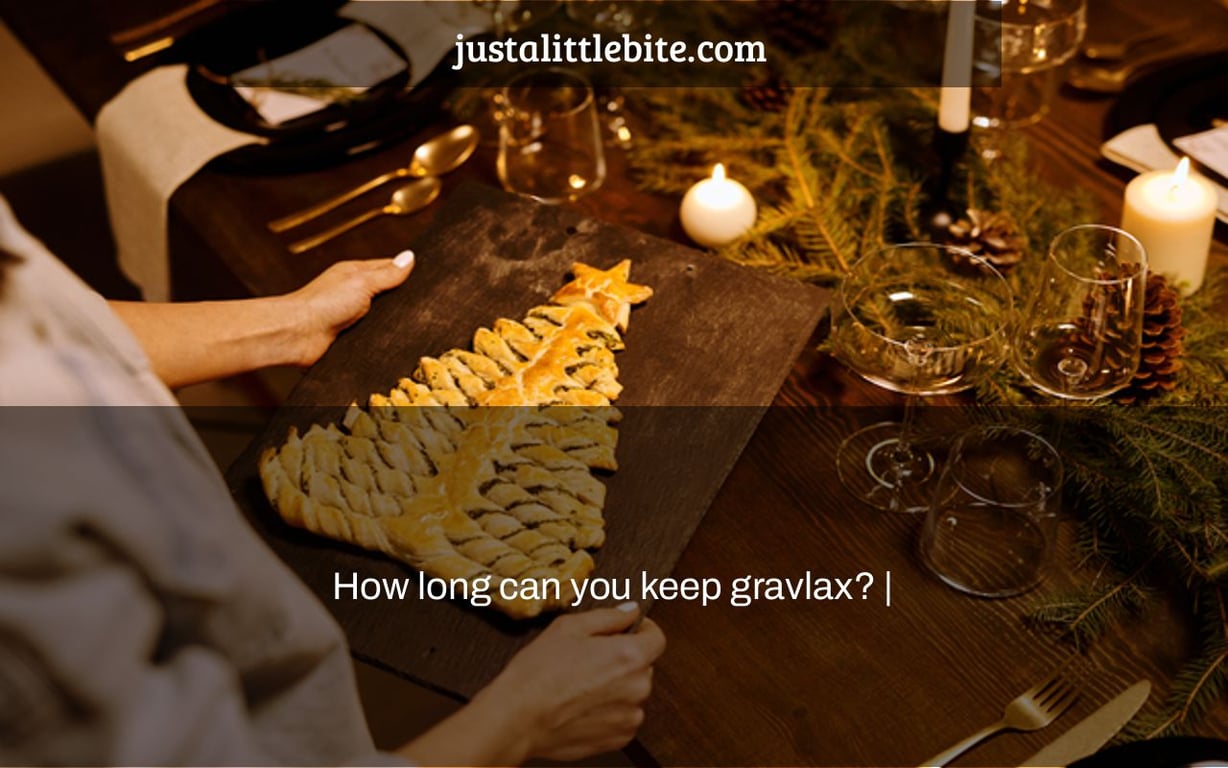 How long can you keep gravlax? |

Gravlax is a type of cured salmon made by soaking and salting the fish, then allowing it to cure for

Chicken tawa is a mild, subtle taste of Indian cuisine. Try this recipe for a tawa fry and watch it