No Marinade Carne Asada Tacos- Easy and Ready in 20 minutes

We all know the drill, we all know the struggle to get dinner on the table for the family. The meat is 90% of the battle, right? I was born in Illinois, raised in Utah and for the most part, lived in the Midwest. I learned that it is not common practice to marinate meat before cooking after one of my poor experiences as a teenager. I can still remember making a grilled steak for my mom one evening and having to cook it for over an hour before we could eat it. Which was a bad habit, but one I later picked up again from time to time.

Carne asada is so delicious, but it is so full of fat, salt, and calories that most people can’t enjoy it as often as they’d like. I know the lure of the sizzling hot taco meat might get you every time you want a taco, but this smoky shredded beef version is even better! It’s super quick and easy, and even the kids will like it!

You ready to make tacos? These easy and delicious tacos are made with ground beef that is cooked in a marinade. They can be made in less than 20 minutes, and they are perfect for parties, game day, and all other occasions. These can be made with store bought adobo seasoning, but we prefer to make our own.

No marinade is needed for this Easy Carne Asada, which derives its flavor from a high quality piece of steak and a cast iron flat top over a hot grill.

Street tacos are a popular meal in Mexico, with Carne Asada Tacos being one of the most popular. There are many distinct types of carne asada, but the majority of them use a marinade to tenderize and flavor the meat.

However, the recipe I’m presenting today doesn’t call for a marinate; instead, we used a high quality piece of steak, diced it tiny, and cooked it over a hot grill on a cast iron flat top.

What is Carne Asada, and how does it differ from other types of meat?

Carne Asada is often served as a thin slice of steak with rice, beans, salsa, and tortillas on the side.

Carne Asada Street Tacos are made with grilled beef that has been cut up and served on corn tortillas with salsa, sliced onions, and cilantro on top.

As with every meal, there are variations based on the area of Mexico or the location of the United States.

The bulk of carne asada recipes call for flank or skirt steak, which is tenderized and flavorful thanks to the marinade. This technique, in my opinion, is a fantastic way to get a lot of taste while saving money on a less expensive cut of beef.

How to Make Carne Asada Without Marinade

Using a nice piece of steak is the key to creating a tasty no-marinade carne asada taco. A NY Strip or Sirloin steak, with the extra fat removed and chopped into tiny bite-size pieces, is my recommendation.

Another suggestion is to use a well-seasoned cast iron flat top, such as this one. Because you want the steak to have the taste of a fire pit, you must cook it on the grill. Before adding the meat, make sure the flat top is nice and hot.

Add 1 teaspoon of salt for 1 pound of steak, 12 teaspoon of black pepper, and 1 tablespoon of oil after the steak has been chopped into tiny even pieces. That’s all there is to the steak, it’s that simple!

Putting together your taco

The toppings, on the other hand, are a must!

Salsa Verde- This salsa goes well with carne asada, although a hotter red salsa may also be used. To create a thick salsa, I also like to add chopped avocado.

Diced white onion, chopped cilantro, and sliced radishes come next. I like to top my tacos with whole beans, while my spouse prefers beef asada tacos with fried onion bulbs on the side.

To serve the carne asada, toast the tortillas on the flat top until soft, then wrap them in foil or a clean kitchen towel to keep warm. Carne asada, salsa verde, avocado, onions, cilantro, and sliced radishes are layered on top. Enjoy!

Try your Carne Asada Tacos on Homemade Corn Tortillas to take them to the next level.

The following products were used:

The taste of this Easy Carne Asada comes from a high quality piece of steak and a cast iron flat top.

I first started making these Mexican-style carne asada tacos in 2008. I had been craving carne asada for a while, but I didn’t want to go all the way across town to the nearest Mexican restaurant to get it. In the end, I was too lazy to make the trip. So one day I decided to make them myself. They turned out great!. Read more about carlsbad cravings steak tacos and let us know what you think. 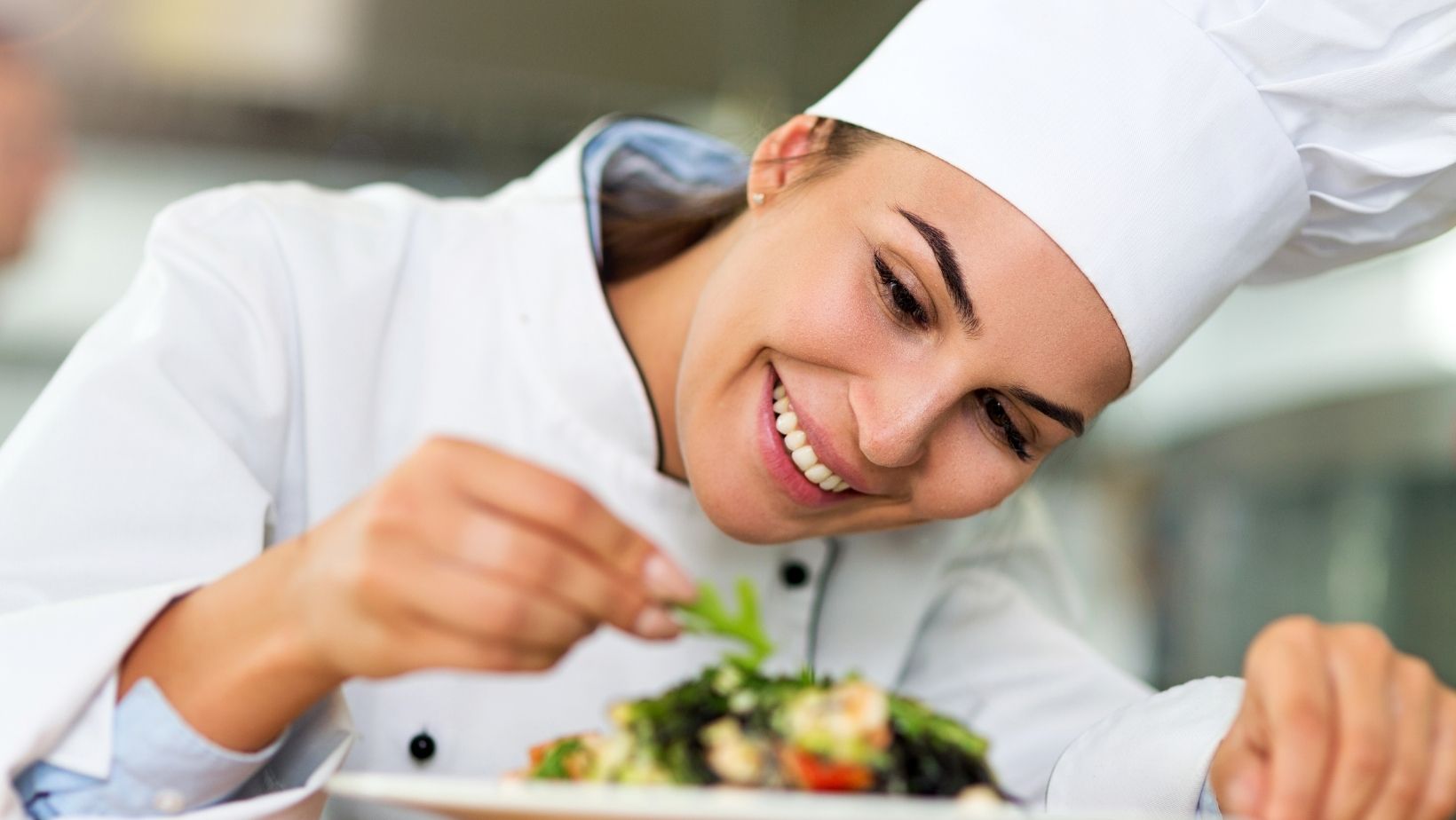 How to Become a Chef: The Pros and Cons of Culinary Education

Everybody in the world should eat at least three meals per day. Cooking is laborious, so people will 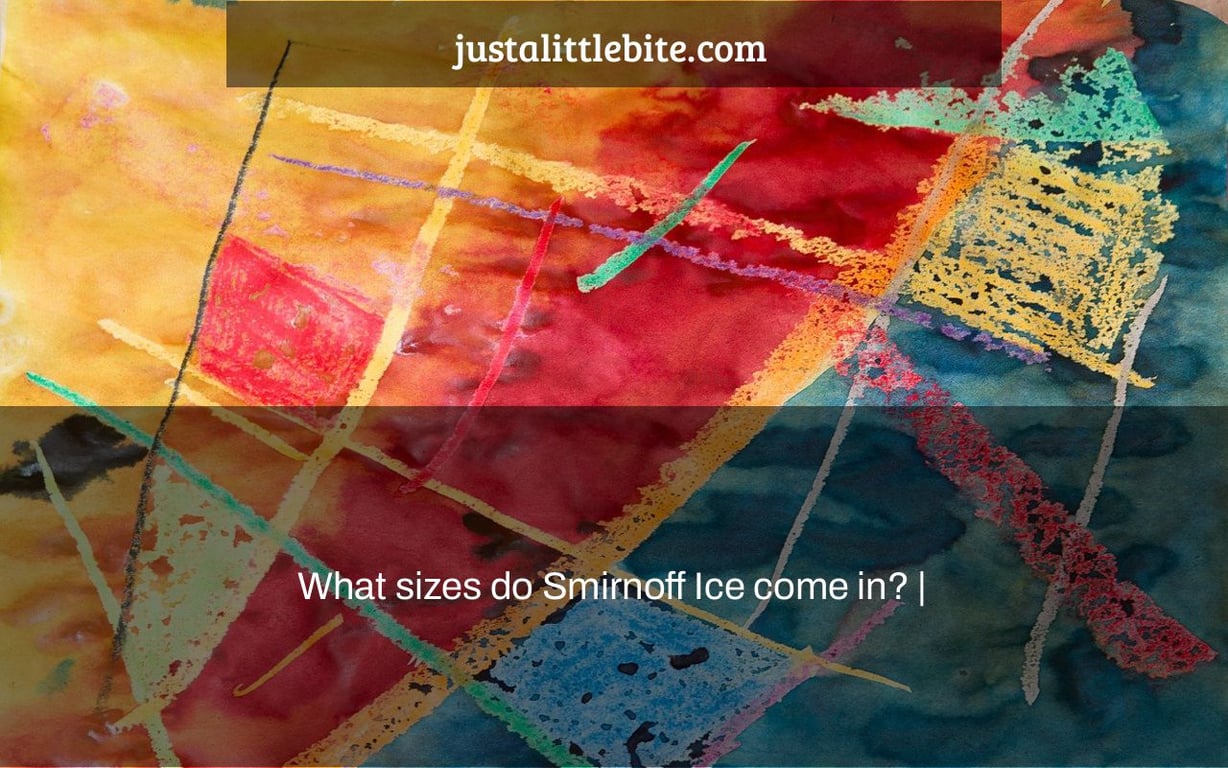 What sizes do Smirnoff Ice come in? |

A standard Smirnoff Ice cocktail is 7.5 ounces, so a single bottle would serve three drinks. You cou