This recipe is perfect for those who love the taste of sausage, but don’t want to spend hours cooking it. It’s a great way to use up leftovers and make a quick meal.

The slow cooker devilled sausages nz are a great way to make a quick and easy meal. It is important to remember that the slow cooker needs to be set on high heat for this recipe.

This recipe for Devilled Sausages in the Slow Cooker is likely to become a family favorite since it’s delicious and prepared from scratch.

I’ve been cooking devilled sausages this way for years, but before that I was often using a packet mix – there’s nothing wrong with packet mixes, and a couple of them are very tasty and handy! But I wanted to share this recipe with you since it’s tasty and you’ll know precisely what’s in your dinner.

This recipe requires just a few simple ingredients. Nobody wants to have a lot of items in their pantry that they won’t use again. These fundamental items are used in a lot of slow cooker recipes, so they’re quite useful to have on hand.

If you’ve never heard of devilled sausages, they’re sausages that have been cooked in a sweet, spicy, and sticky sauce. The flavors are really delicious. There isn’t much spice in our version, but there’s plenty of space to add more if you like!

The term seems to be a throwback to a period when everything with a hint of spice was known as devilled something – who remembers devilled eggs?

You’ll need the following ingredients to make this dish.

The greatest part about these kinds of dinners is that all you have to do is toss everything into the slow cooker and let it do its thing for 4 hours on high or 8 hours on low. You may make this dish in the morning before you start your day and have a delicious supper waiting for you when you get home.

I haven’t browned the sausages for this recipe; you may if you like, but it isn’t essential due to the cooking time; nevertheless, you are free to do so. I just stacked the ingredients, stirred it well, covered it, and baked it!

To get to the recipe, there are just a few simple steps to making these delectable Slow Cooker Devilled Sausages – just keep in mind that the cooking duration is either 4 hours on HIGH or 8 hours on LOW.

Delicious, easy-to-make Devilled Sausages made from scratch in the slow cooker.

Before putting the sausages in the slow cooker, make sure they’re completely thawed.

Cold slow cooked dishes should not be reheated in the slow cooker; instead, use the microwave.

It’s really simple! Please let me know what you think of this wonderful easy dish in the comments section below.

Thank you for taking the time to look at my newest recipe and others on my site. If you haven’t already, like me on Facebook or Instagram for more Slow Cooker goodness, and enter your email in the box below to get all of my recipes as soon as they’re published.

Good luck with your cooking!

The slow cooker sausages nz is a dish that can be made in the slow cooker. It is simple, easy to make and delicious.

Why is it called devilled sausages?

The word devilled is an old English word that means to be mixed with spices.

Are sausages OK in slow cooker?

The answer to this question is no.

Can I cook sausages from frozen in the slow cooker?

Yes, you can cook sausages from frozen in the slow cooker.

Cheesecake is great. It’s creamy, delicious, and perhaps best of all, it’s one of the fe 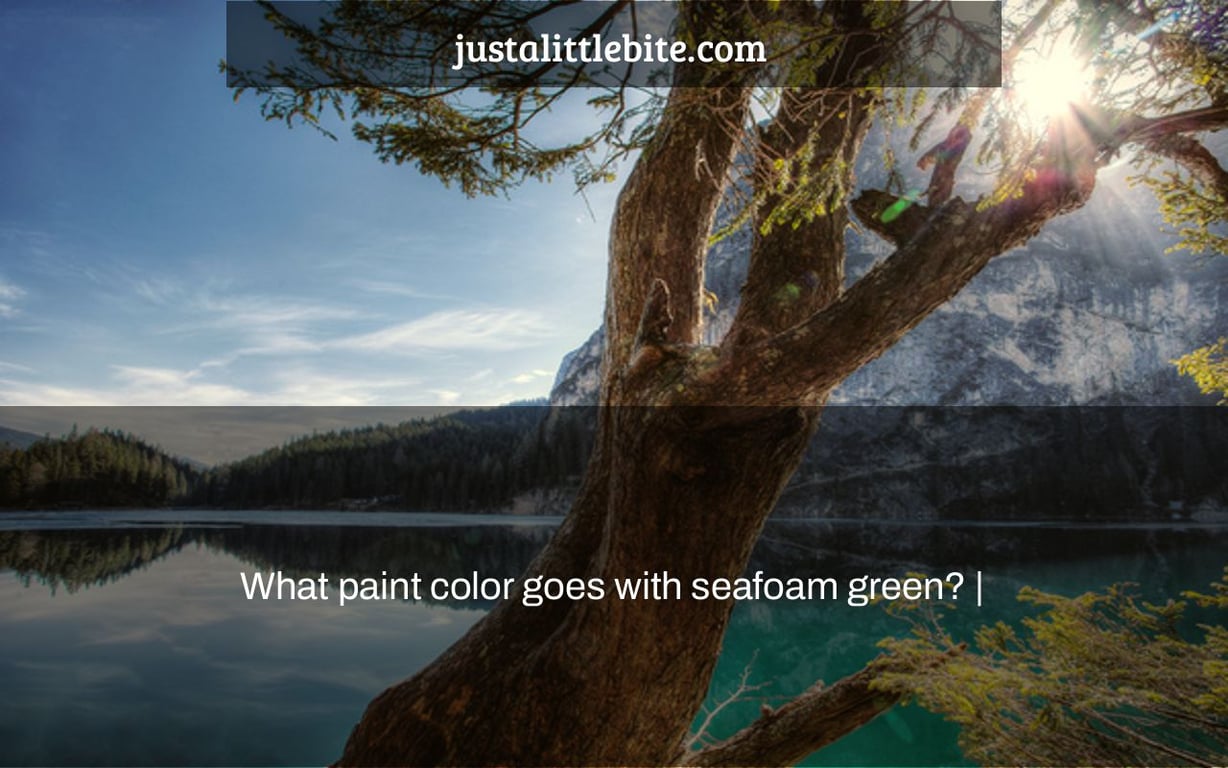 Seafoam green is a color found in the ocean and some people may associate this with being salty, but

How to Make Winter Tea Recipes ? The Benefits of Winter Tea!

Contrary to popular belief, winter is not the worst time of year for tea drinking. (Although it migh