Skip to the content
August 23, 2022 By Amanda Davis Health

The Healthiest Way to Smoke Weed

When it comes to smoking any substance, health isn’t the first word that comes to mind, given how much tar, resin, and toxins smoke usually contains. That being said, some of the methods are considered safer than others. Wondering what the best way to smoke weed is?

Then, you have come to the right place. Further in the article, we’ll shed light on the most popular methods of smoking cannabis, which prevent the tar from entering your lungs and result in a less harsh sensation.

Of all the methods known these days, vaping is perhaps the healthiest way to smoke weed. It allows you to smoke marijuana at a lower heat, which means you are less likely to expose your lungs to damage. What’s more, vaping is smoke-free, so those worried about harmful chemicals can breathe a sigh of relief. In addition, vaping devices allow you to control the temperature.

This way, you can enjoy vaping and never reach the dangerous combustion point where carcinogens are typically released. The highlight is that vaporizers do not produce any nasty smell, making them a safe and discreet way to smoke weed. That being said, vaporizers aren’t all roses and may also contain dangerous synthetic cannabinoids.

To get a high-quality product, it’s recommended that you buy vapes from vendors that take quality seriously. A good solution would be to explore weed dispensaries in Sacramento. This place is known as the heart of the cannabis industry and has all the best dispensaries in the world.

Smoking Out of Bongs

Another popular way to smoke weed that is believed to be less harmful to the health of your lungs is smoking out of a bong. This method lessens heat damage and also limits the number of carcinogens. On top of that, it allows you to get more THC and less weed smoke while also offering a much more pleasant draw overall.

However, following a few harm-reduction tips is necessary to minimize the risk of tar buildup and side effects. First, make sure you opt for glass devices because glass bongs, unlike plastic ones, contain no chemicals such as BPA and phthalates that can cause serious harm to your health. Secondly, always use a cannabis filter.

Even though many people believe that bongs can filter out up to 90% of contaminants, it’s still best to play it safe. Finally, adding some ice to the bong is also recommended, which will help to further cool down the smoke and make the smoking process healthier and smoother.

If you aren’t into vaping and bongs are not your cup of tea, try smoking joints instead. Joints are a common way to smoke marijuana, which has been known for a long time and is still quite popular. 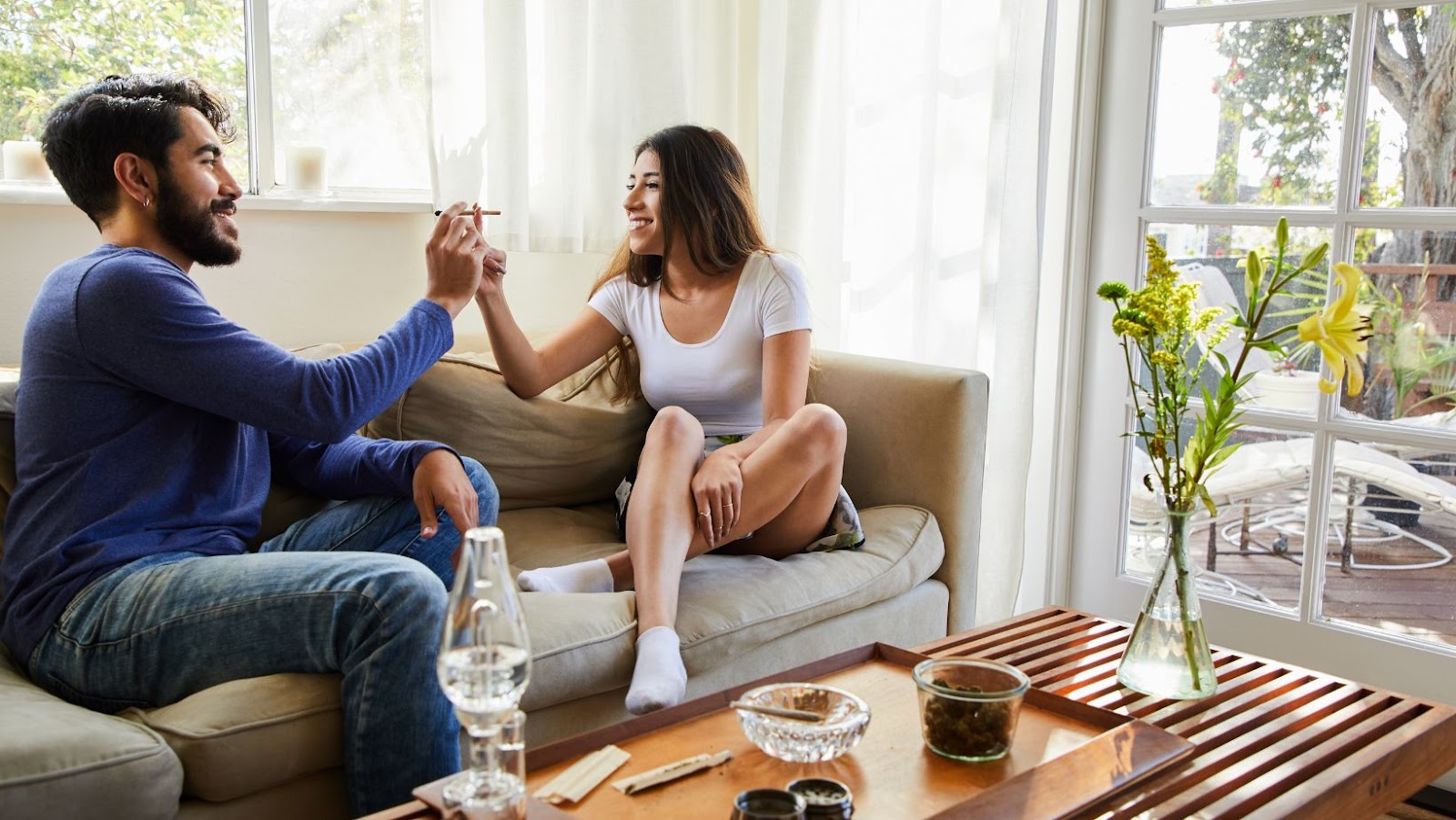 Sure enough, smoking a joint entails some health hazards due to the smoke released during inhalation, but compared to blunts or even bowls, it is still much safer, thanks in large part to filters allowing you to reduce weed tar. Besides, the material used to make joints is usually hemp or rice rolling paper, meaning they are free of chemicals commonly found in tobacco wraps and have no toxic flavor.

If you don’t mind the fuss of doing the dab, this can be an option for you. Dabbing doesn’t produce smoke and gives you a cleaner “high.” Besides, just like bongs and joints, it allows you to use a cannabis filter. On the downside, be aware that dabbing delivers up to 80% of THC, which is much more than other products, and carries the risk of addiction and mental health effects.

Other Methods of Ingesting Weed

Aside from vaporizers, bongs, joints, and dabbing, there are many other ways of ingesting weed that do not cause harm to your lung health. One of them is to consume cannabis in edibles.

While the effects of edibles do not kick in as quickly as from smoking weed, they last much longer, plus you have a more comprehensive range of foods to choose from, including drinks, cookies, gummies, and more. 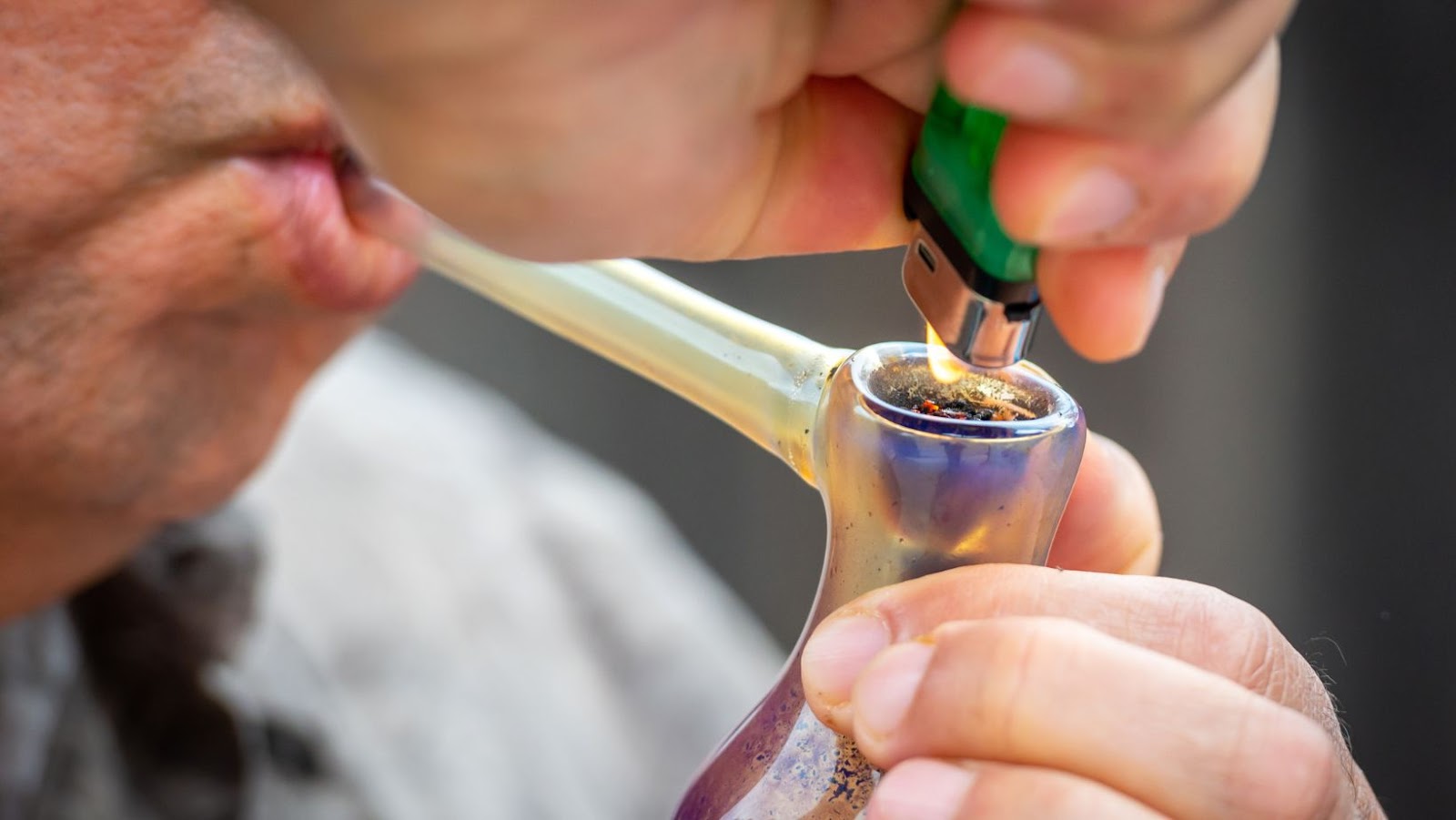 Tinctures are another safe way to ingest weed. All you need is to add a few drops to your beverage or place them under your tongue, and the effect will not be long in coming.

Although some methods are safer than others, smoking in and of itself is unhealthy and exposes your lungs to varying degrees of damage. That’s why the question “how to smoke weed healthily” sounds more like an oxymoron, regardless of whether you opt to smoke your cannabis out of a glass bong, vaporizer, or joint.

Having said that, it is possible to mitigate the harmful effects of ingesting weed. Just make sure you always use a filter to prevent dangerous contaminants from settling on your lungs and stick to devices that produce vapor rather than smoke. 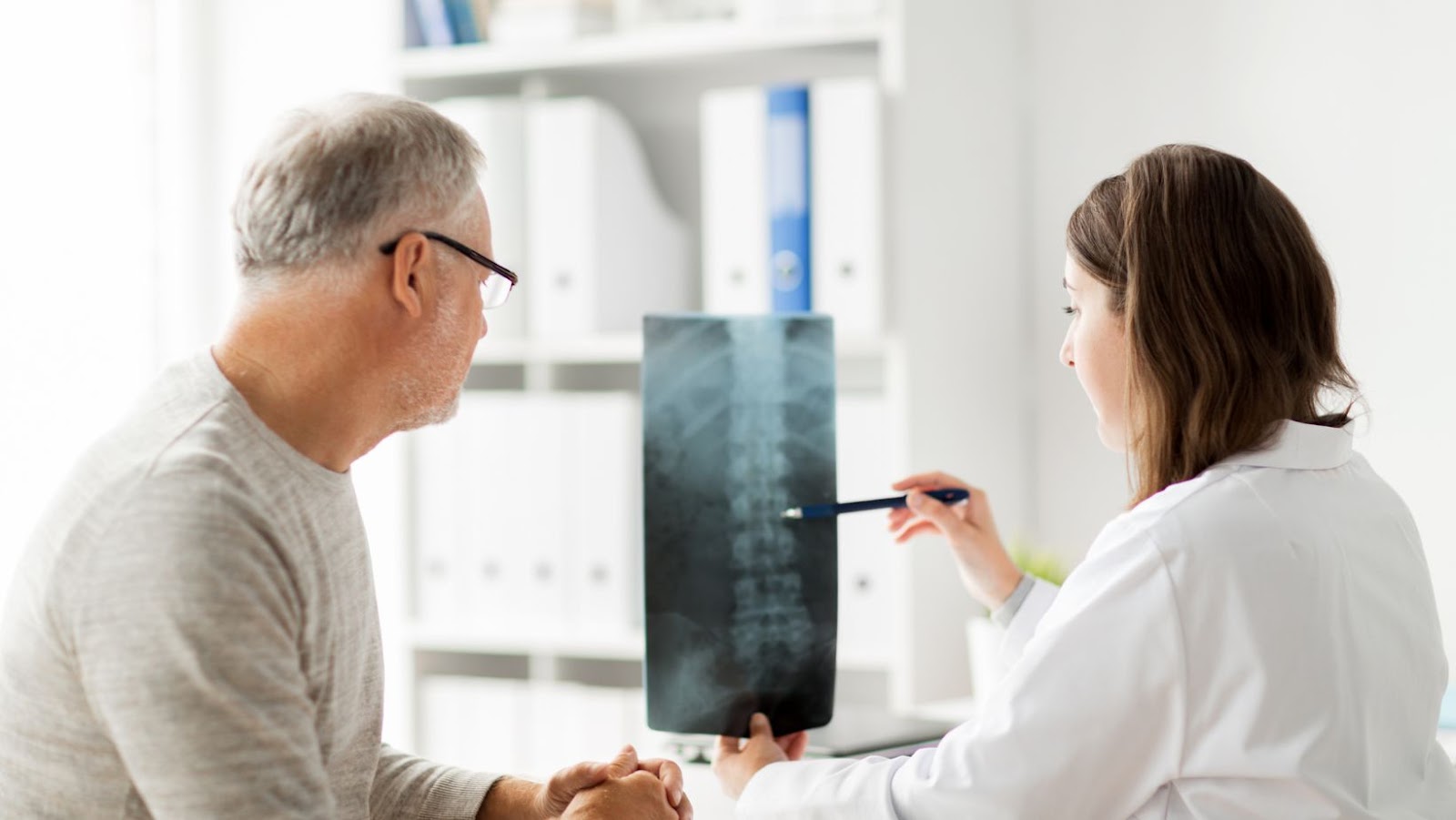 What is Spine Surgery? There are many different types of spine surgery, but they all have one common 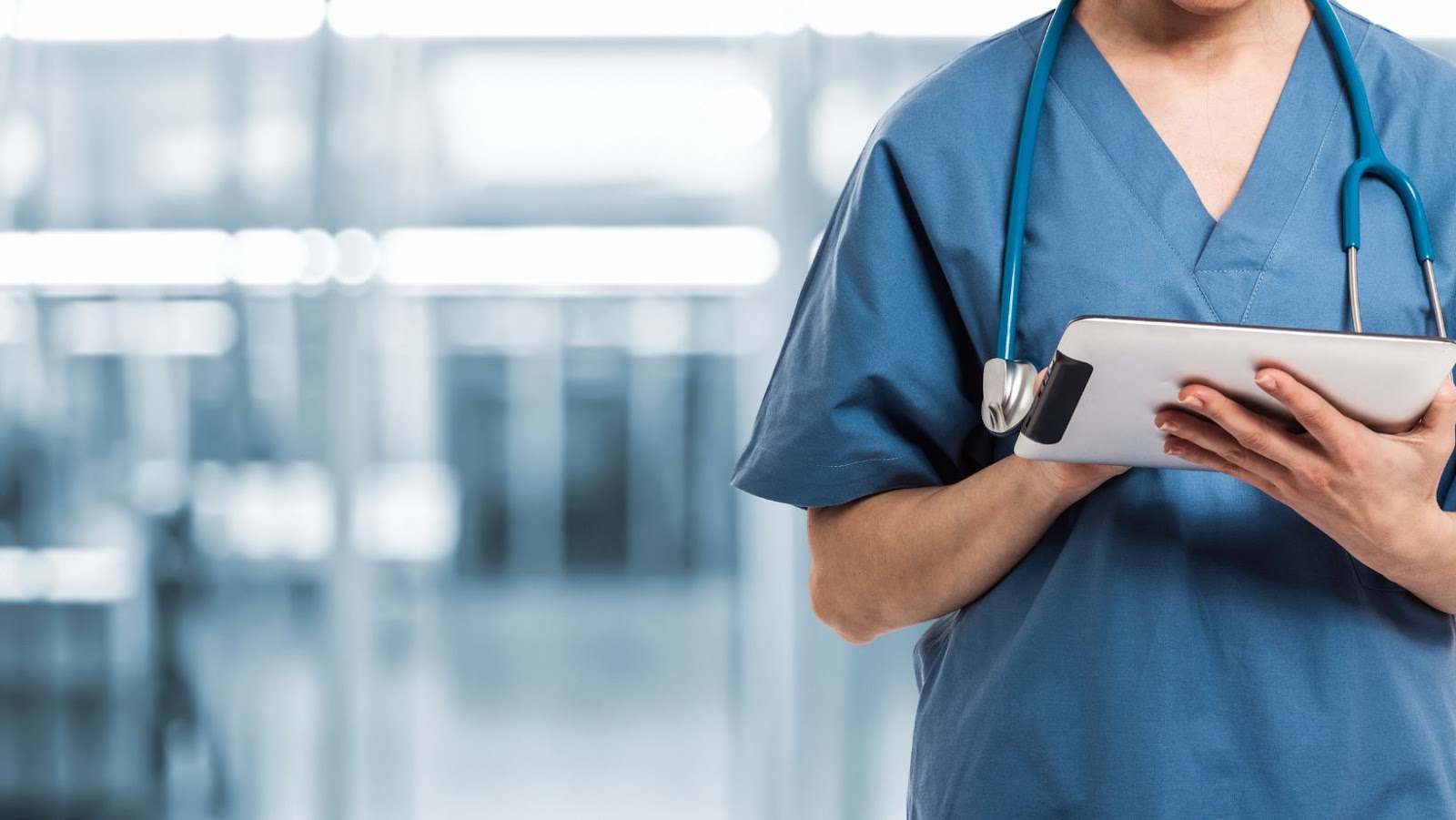 Air cleaning solutions are a lot more than just the air you breathe. They have been proven to remove 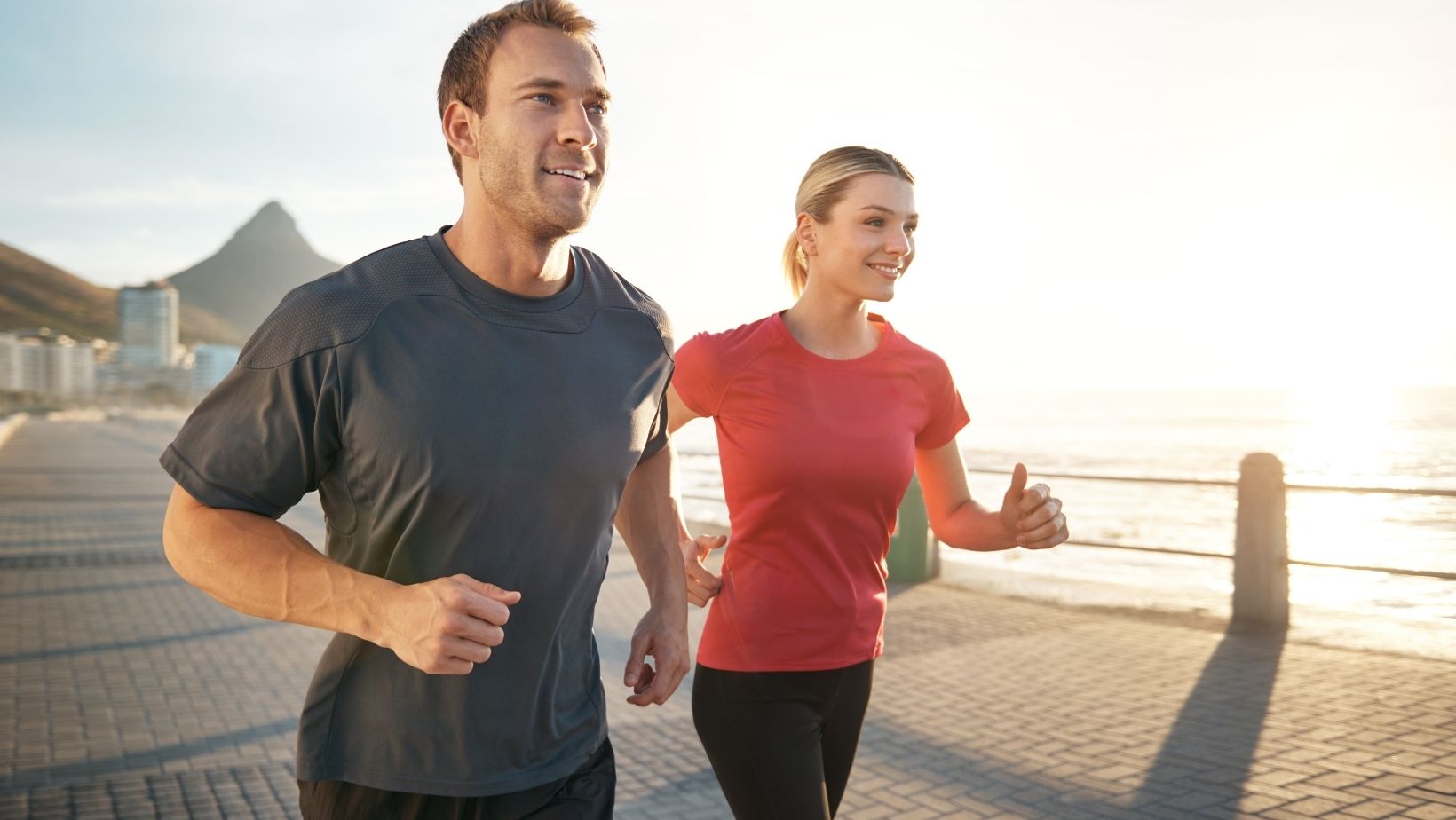 How to Stay Healthy? Everything You Need to Know

In modern society, attitudes towards health have begun to change: it is fashionable not to smoke, no