Skip to the content
October 10, 2022 By Amanda Davis Drink 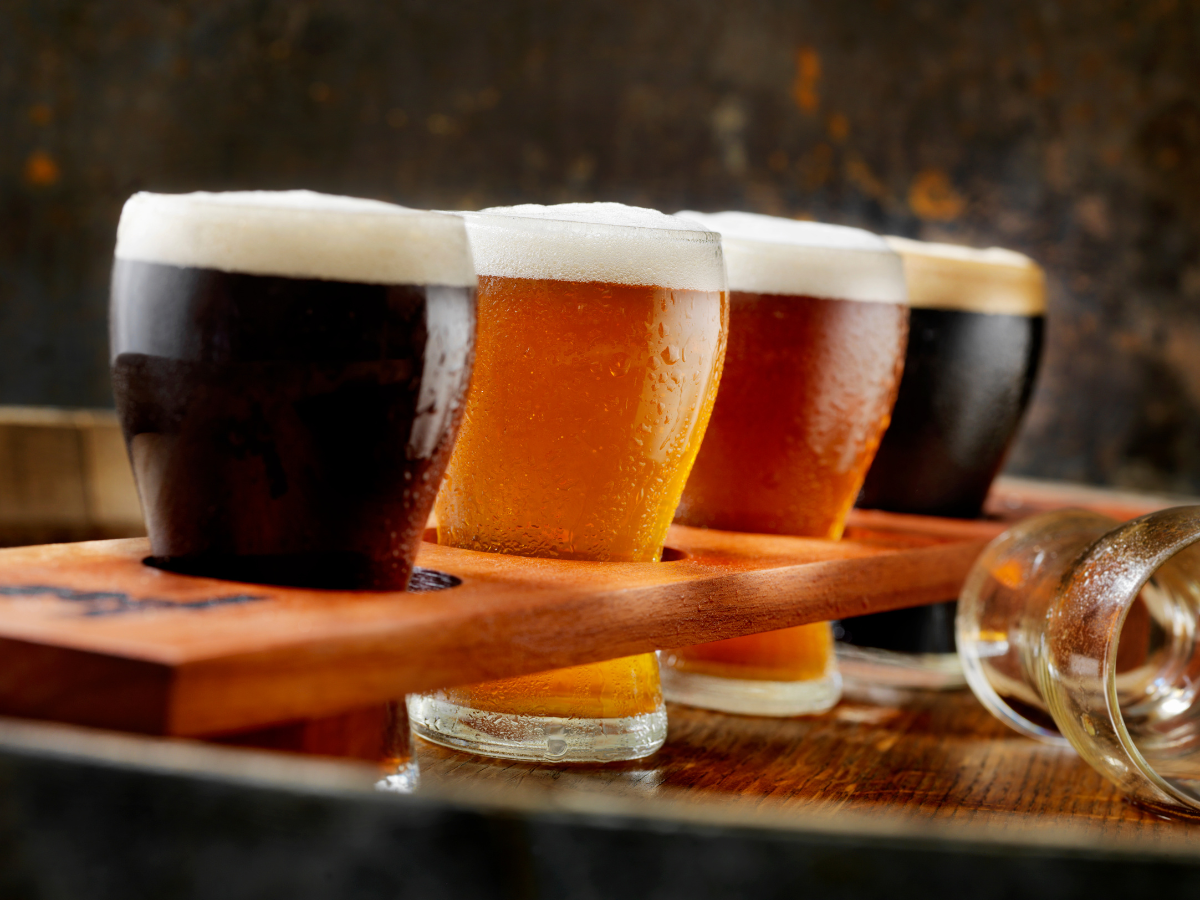 Since the pandemic, craft beer entrepreneurs have seen their share of ups and downs, but they couldn’t have made it this far without the support of beer drinkers.

If you like beer, there has never been a better time to be an American than now. Compared to the rest of the globe, the United States is by far the leader in craft beer. Industry. The thousands of breweries around the United States have allowed us to enjoy so many different labels of beer.

However, what exactly do brewers mean when they refer to their products as “craft beers”? Craft beer follows time-honored brewing practices and makes use of only the finest ingredients. Producing craft beer typically requires more time and money than mass-produced brews.

While craft beers continue to be produced, commercial breweries operate on a bigger scale. These players in the market typically use low-quality components, such as inferior six-row barley and subpar hops, to generate massive amounts of beer at a fraction of the price of manufacturing a genuine brew. Due to their vast production, these corporate giants have made it difficult to control quality and deliver premium ingredients.

On the other hand, the craft brewing sector is proud of its ingredients. They use high-quality grain and hops to ensure that each beer has the correct flavor and consistency. As a result, the beer is superior to mass-manufactured items created by corporate giants.

Craft beer is distinguished from commercially brewed beer by its flavor. With craft beer, you can taste the passion and hard work that went into making it, while many commercial beers taste flat and stale.

Trends in the Craft Beer Industry

Craft beer has become a rising star worldwide during the last decade. Here are some rising beer industry trends that have been established as a result of the proliferation of craft breweries:

Craft beer had a nearly 12% market share in the United States. However, it stagnated, with only single-digit growth in recent years.

Lagers had a negative image for a long time since they were not considered “genuine” craft beer. They were, nonetheless, still popular among microbrewery beer fans. IPAs remain the most popular craft beer, but their market share is declining as craft brewers strive to deliver a semi-familiar flavor.

These sour beers have been niche items for some time, and their market share has been diminishing. However, there has been a rise in the popularity of these unusual beers with their acidic fruit flavors.

Brewers believe that sour beers have the highest growth rate of all beers, but this is true only in percentage terms and not in terms of absolute volume.

The rise of mixed beers

CBD is a non-psychoactive component of cannabis. The addition of cannabidiol provides the beverage an extra kick.

Likewise, rose beers are also becoming more popular. This beer was inspired by sweet rose wines and is on its way to becoming a prominent player in the craft brewery market.

The brewing sector faces formidable obstacles. In 2020, the industry declined by 9%. The days of double-digit revenue growth and ceaseless brewery and brand releases are long gone.

According to the experts from a well-known Vail liquor store, the following are the beer trends and problems that the craft beer sector may face:

1. The value of new product development

Craft brewers can reach a wider audience than multinational beer manufacturers who strive to sell to national consumers. Customers may prefer Budweiser, Miller, and Coors brands, but craft brewery customers are more likely to explore products from other brewers.

The craft beer industry is worth $26 billion and highly competitive. Because of this, microbreweries are actively seeking new distribution channels.

Craft beer producers may need to increase spending on marketing materials like packaging and point-of-purchase displays to reach more customers.

The expansion of the craft beer sector is the biggest problem the world is currently facing. There were 4,595 beer distribution businesses in 1980. That number fell to 3,000 by 2015. The competition for workers increased as a result of this. Brewers nowadays confront intense rivalry, which makes it challenging to distinguish their brands.

The craft beer sector helps to increase beverage diversity. Large brewers that produce popular brands for widespread distribution and consumption do not compete in this specialized market. On the other hand, craft brewers create one-of-a-kind regional ales, lagers, wheat beers, and other distinct formulations. This emerging industry will likely face continuous issues and opportunities this year. To understand further, consider all the trends and challenges mentioned above. 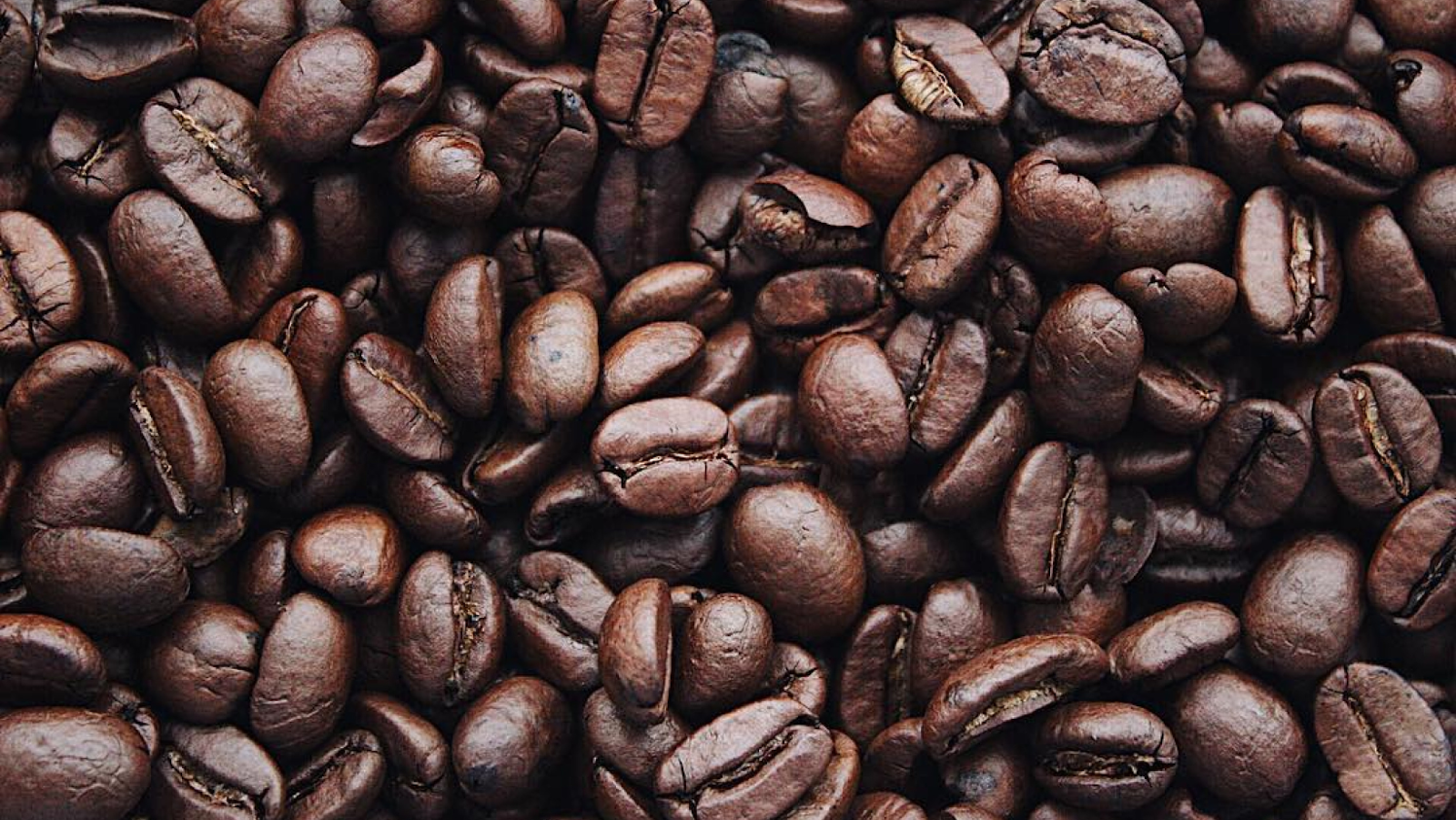 Java Around the World: A Guide to Coffee Beans From Different Countries

Coffee is grown in many places worldwide, and each region has a different flavor for its beans. Beca 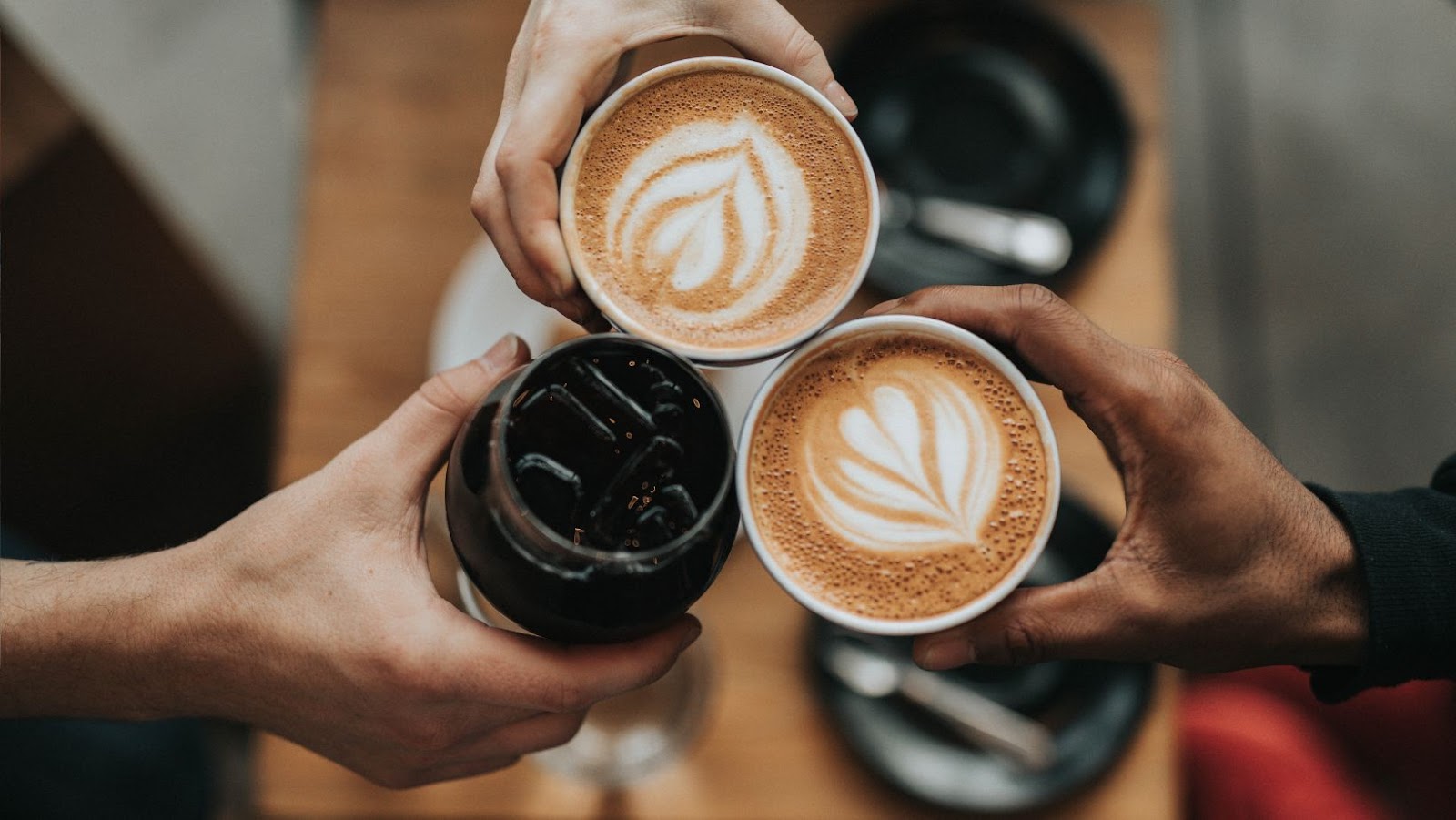 New Coffee Blogs to Look Out For

If you’re like us and love a good coffee in the mornings, then you are probably on the lookout for 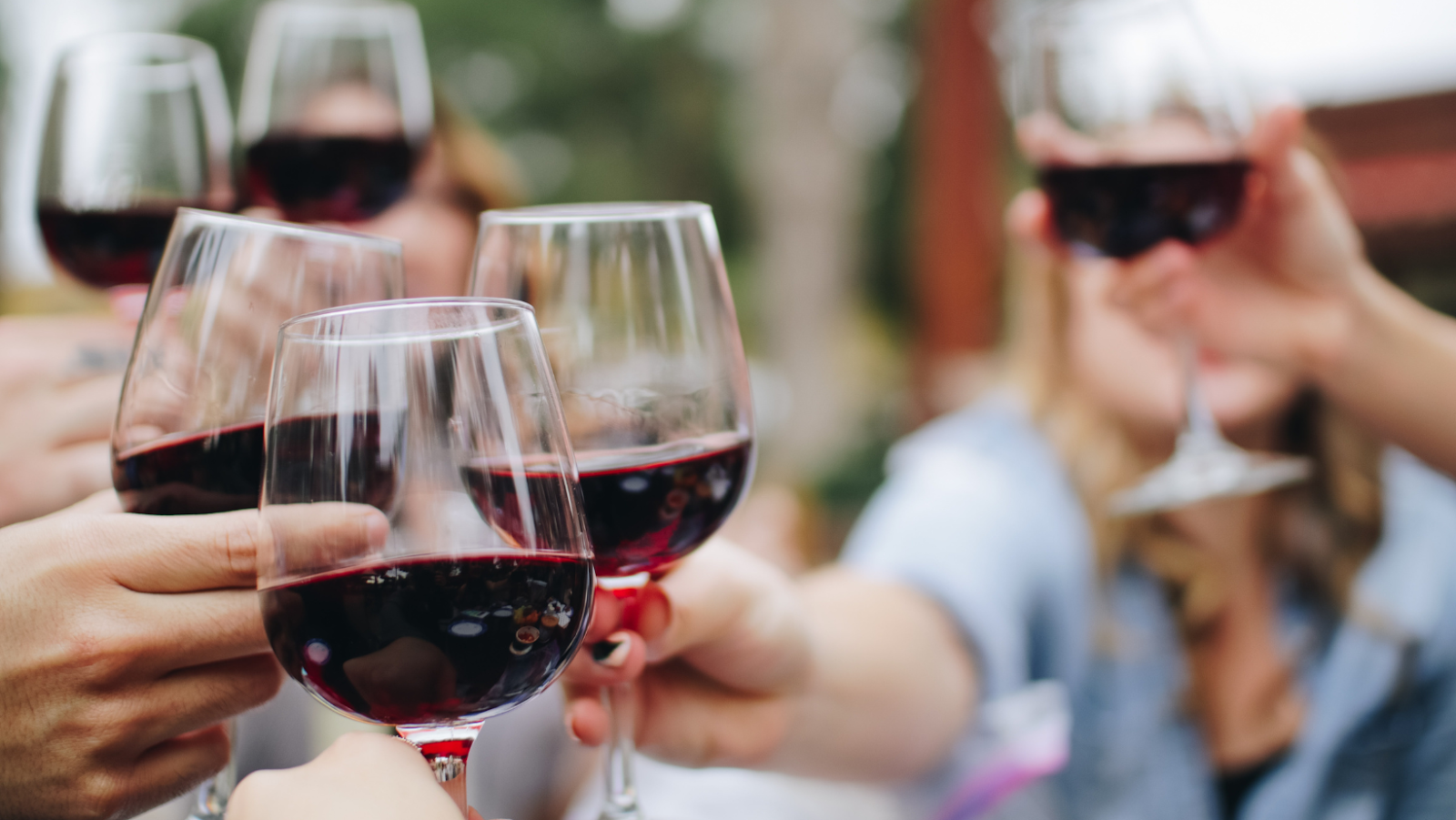 The Best Wines To Pair With Fish

There are different types of fish, each with its unique flavor. When it comes time to choose a wine