Mac and Cheese is one of those things that you either love or hate. I’m of the former. I would have been content with just a bowl of mac and cheese and a bottle of wine for dinner back when I was a full time college student, but that was before I met my husband, who is of the latter. When he went out to eat with his friends one weekend, he was presented with a menu all about the most famous dish on the earth: mac and cheese in all its many, many variations. He’d had mac and cheese before, but never like this: prepared and served in a home cooked meal, and topped with things like chili, bacon, and a fried egg. It was like he was eating his own comedy

There’s not much that is more comforting than a bowl of piping hot Mac and Cheese—but, how do you make the perfect one? This recipe is packed full of all the comforting ingredients mac and cheese lovers love, and it’s super simple to make!

I’m a huge fan of mac and cheese. It’s a traditional comfort meal for a reason, and it comes in a plethora of flavors. This Ham Mac & Cheese dish is also a great way to use up leftover ham from the holidays.

Ham is combined with a bechamel-based mac & cheese and cooked to perfection in this dish. This mac and cheese features a creamy cheese sauce and an additional layer of cheese on top for a beautiful baked finish.

What to do with ham that has been left over

Easy Ham Mac & Cheese is a great way to use up leftover ham. It will be easier to use bone-in ham. Removed the meat off the bone and cubed it into 12 inch pieces. If using spiral sliced ham, remove the bone and slice the ham into strips. This dish may be made with any type of hame; however, for either cut, eliminate the dried or stiffened parts of the hame.

What to do if there are no leftovers

If you’re preparing this at a time of year when you don’t have any leftover ham, a ham steak may be used instead. Ham steaks are very cheap and can be purchased at most supermarket shops. In a large pan, heat the ham steak on both sides until well cooked. Allow to cool slightly before cutting into cubes.

What can I use in place of ham?

If you don’t have any ham on hand, you may use another ingredient instead:

what is a roux and how do you create one?

A roux is a thick, silky soup or sauce foundation. A roux is a flour and butter combination that is cooked together until it reaches the appropriate consistency. A roux serves as a flavor enhancer as well as a thickening agent.

In a large pan, combine equal parts butter and flour to create a roux. Cook, stirring often, until the butter has melted and the roux has started to color. When a roux is browned and has a little nutty scent, it’s ready. This recipe calls for a blond roux (barely browned), while some recipes, such as jambalayas, ask for a darker roux, which will give the meal more flavor.

Refrigerate for up to four days in an airtight container. To reheat, heat in the microwave or in the oven until well heated.

Freezer: Keep frozen for up to 2 months in an airtight container. To reheat, thaw in the microwave and heat until well warmed, stirring occasionally in the container.

Macaroni and Cheese with Ham

With this recipe for Ham Mac and Cheese, you can make a traditional comfort meal with a twist. This is a great way to use up leftover ham from the holidays!

Do you like this dish? It was first published on my other blog, The Brooklyn Cook.

Macaroni and Cheese with Ham

I’m so excited to share this recipe with you today, this Easy Ham Mac and Cheese recipe is easy to make and can be made ahead of time – perfect for when you have a hungry crowd to feed! It also uses the same ingredients as my Ham and Cheese Crescent Ring Bites – a family favorite recipe that my kids always request when we have a get together like Thanksgiving.. Read more about kraft macaroni and cheese with ham and let us know what you think. 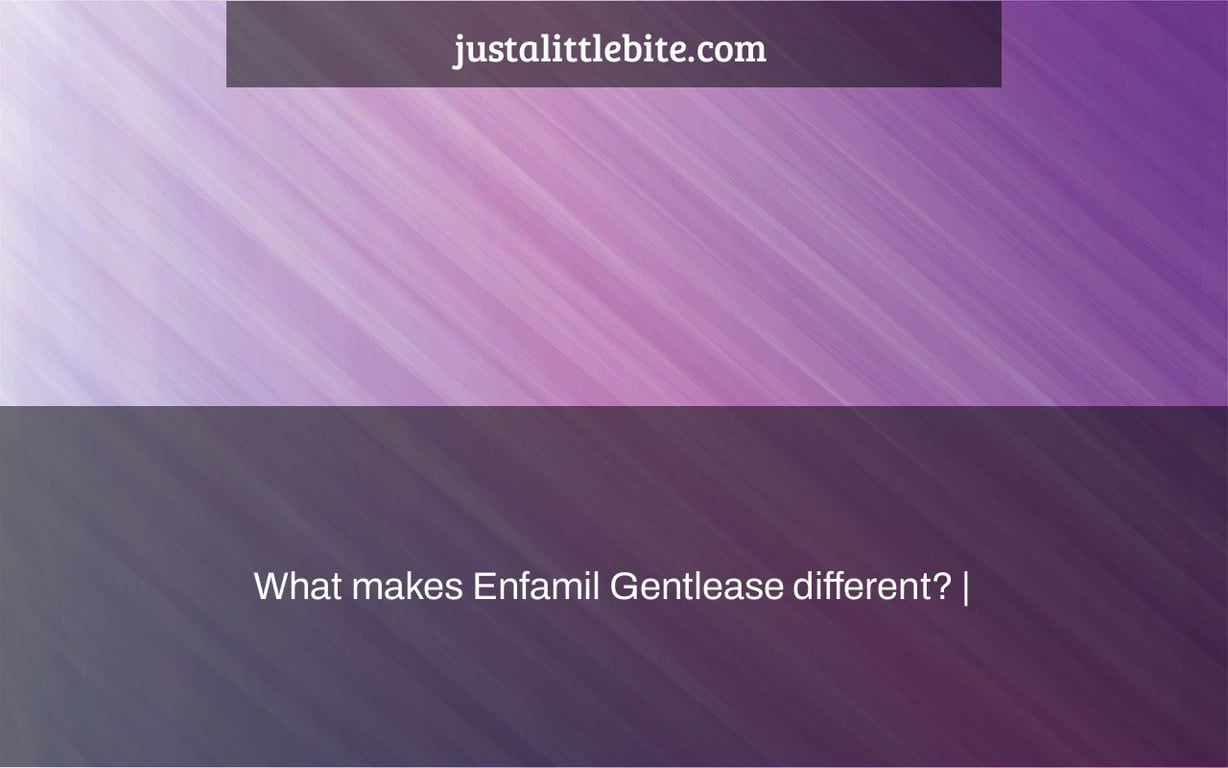 Low carb diets have been known to reduce insulin levels, which in turn helps to burn fat. Chicken is