This eggplant omelette recipe is one of the best, most delicious ways to enjoy this summer’s bounty.

This eggplant omelette recipe is a quick and easy dish that can be made in just minutes. It’s great for breakfast or brunch, but it also makes an excellent vegetarian meal. Read more in detail here: eggplant scrambled eggs.

A healthy breakfast recipe is an eggplant omelette. There are many types of omelets, such as cheese omelet, veg omelet, and this one. If you’re bored with a normal omelet, give this a try; you won’t be disappointed. You may also include this in a kid’s snack box. There are many ways to prepare this omelette, and today I’ll show you how I make it with an Indian twist.

To prepare this dish, start by slicing the eggplant. Then, by removing the central portion of the eggplant, create the rings. Then combine the chopped vegetables, salt, gram flour, garam masala, and chili flakes in a mixing bowl. Combine them thoroughly. After that, add the eggs to the bowl and thoroughly combine all of the ingredients. Then, in a separate pan, heat the oil and add the eggplant rings, gently frying them. The egg mixture is then placed in the center of the eggplant. Cook until both sides are golden brown. Or until the omelet is well cooked.

To learn more about the components, read on:

In this dish, gram flour and spices serve as a binding agent. This aids in the preparation of an egg and vegetable combination while also adding taste. This dish contains spices such as red chili flakes and garam masala. This dish has an Indian flavor thanks to the garam masala. Mint leaves, for example, provide depth to the taste.

Eggplant Omelette is similar to the following recipes:

Brinjal curry is a delicious accompaniment to rice, chapati, and roti. This is a delicious and simple main dish. To begin making this curry, heat the oil in a skillet and add the cumin and mustard seeds. Allow them to sputter before adding the curry leaves and chopped onions and sauteing them until soft. Then add the ginger-garlic paste and continue to cook until the raw taste has vanished. Toss in the diced tomatoes and cook until they soften. Then toss in the diced eggplant and thoroughly combine. Salt, chili powder, turmeric powder, and garam masala should all be added at this point. Combine all ingredients in a large mixing bowl and sauté the eggplant. Now pour in the water, cover the pan, and simmer until the eggplant is tender.

Mushroom omelet: In a mixing basin, whisk together the eggs, salt, and pepper. After that, heat the oil in a pan. After that, saute the chopped garlic and green chilis. Then add the chopped onions and cook them for a few minutes. After that, toss in the chopped mushrooms and simmer until they’re soft and dry. Then pour the egg mixture into the pan. Cook, covered, until the eggs are fully cooked.

The eggplant and egg recipe is a delicious dish that can be made with just five ingredients. It is a simple, healthy meal that can be served as an appetizer or main course. 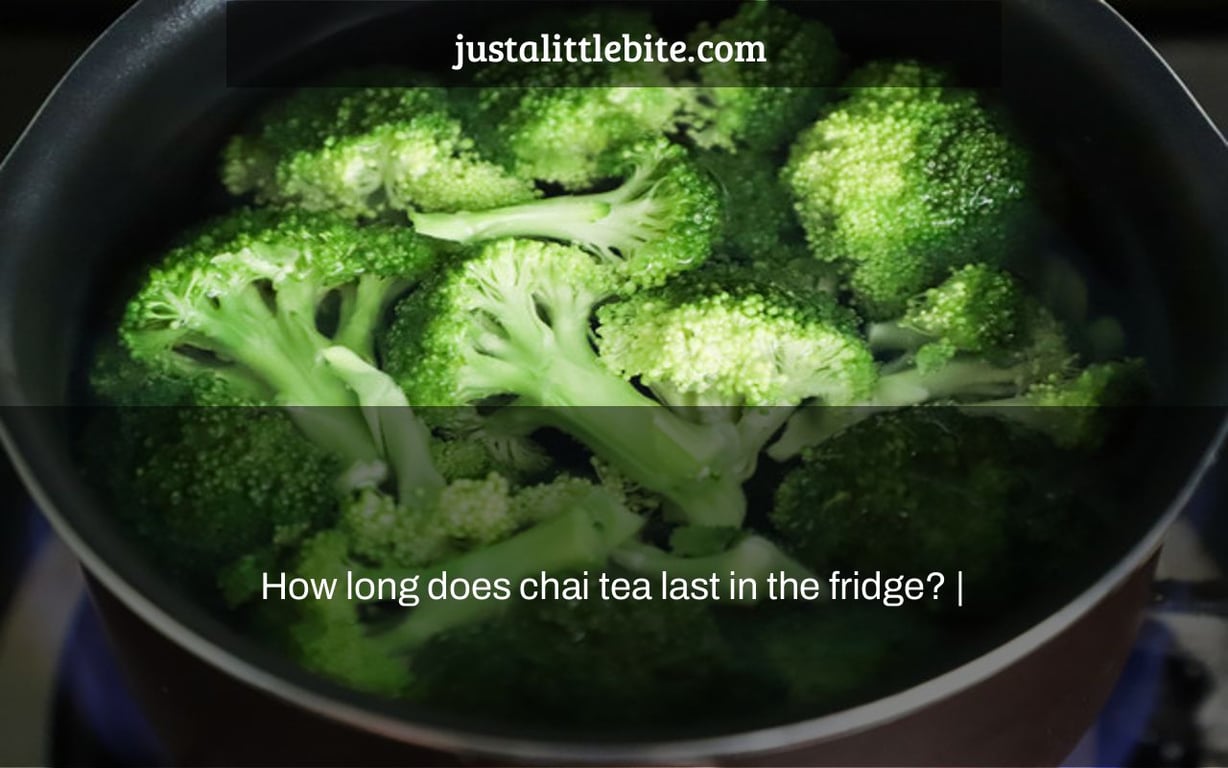 How long does chai tea last in the fridge? |

Tea is a beverage widely consumed around the world. The benefits of tea are numerous but its shelf l 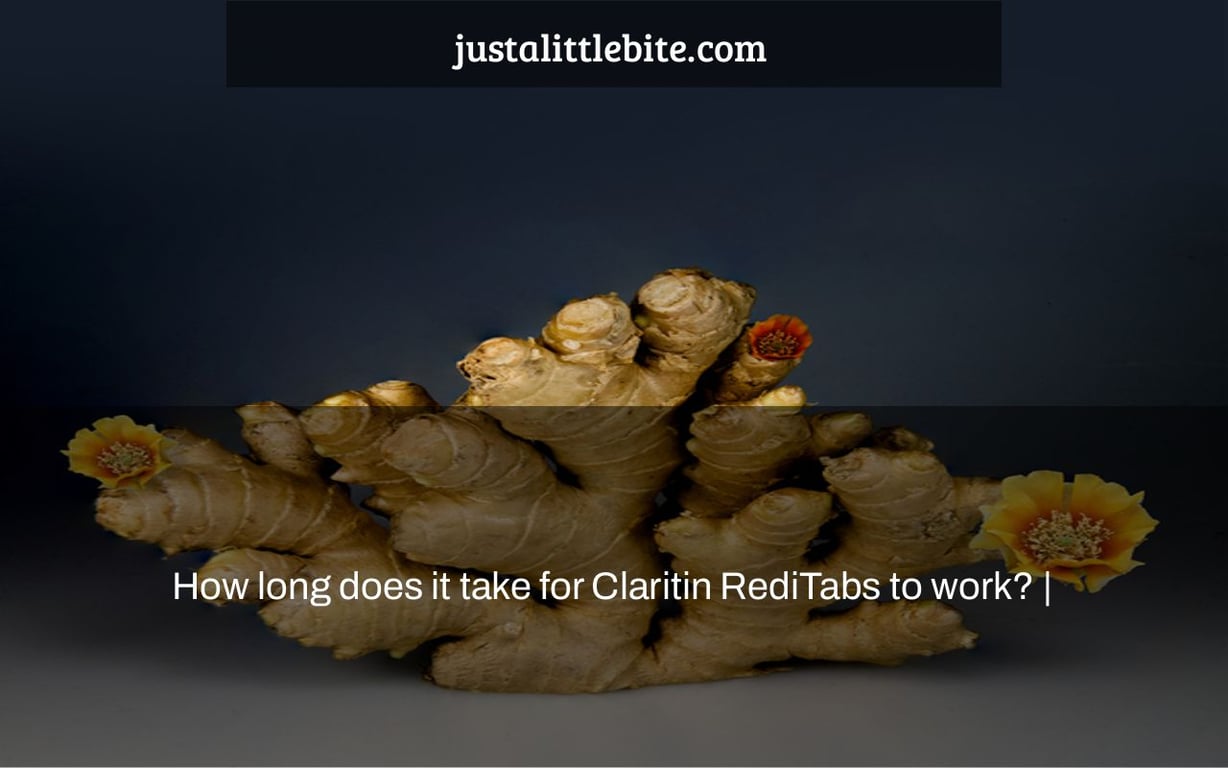 How long does it take for Claritin RediTabs to work? |

Claritin RediTabs are an over-the-counter medication designed to reduce the symptoms of hay fever, a