This is a low-sodium banana bread recipe with a ton of fiber. Feel free to use whole wheat flour if you have it on hand. Use your favorite ingredients for the filling, but we do recommend using a low-sodium sour cream like the one we use in this recipe.

Banana bread is a dessert that many people consider a “comfort food”, and this time of year, many bake it in order to get through the holidays without feeling guilty. That said, many recipes are heavy on fat and sugar, and provide little to no real nutrition. That is what makes this Low Sodium Banana Bread recipe from Just a Little Bite so appealing! Instead of all the fat and sugar, it uses just a little bit of sugar while still providing the vanilla flavor and moist texture that you’d expect.

This is a recipe I made a bunch of years ago, as a way to use up bananas that were going to go bad in the next couple days. It starts with banana bread, then adds in some of my favorite ingredients. It’s a taste my husband loves, and it’s a nice change from the traditional banana bread that most other people seem to like.

This Banana Bread with Low Sodium is soft and deliciously banana-flavored. A few times a year, I have a morning desire for nutty banana bread. Or when I despise watching a bunch of bananas go to waste because they turned brown so fast. So, when I re-evaluated my recipe, I wasn’t shocked to see how much salt it included, as it does in most breads. So I tweaked it to make it lower in salt. And, since it’s difficult to go wrong with banana bread, converting this classic to a low-sodium version was a breeze.

The salt levels in traditional banana bread recipes vary a lot, but most of them appear to be in the 180-260 mg per slice area, which may eat up a lot of your sodium budget, and it doesn’t have to be that way. What about a banana slice with just 14 mg of salt per slice? It’s also easy to make, using just a hand blender and no stand mixer. Because low sodium banana bread is more of a batter than a dough, you could even make it entirely by hand if necessary.

Speaking of stand mixers, I think they are best used for “doughy” recipes, and because this is a batter, I would use a hand mixer or whisk and spatula to make it by hand. A hand blender is used in this recipe since I prefer to make things as simple as possible in the kitchen.

BANANAS THAT ARE OVER RIPE ARE THE BEST.

When bananas are highly speckled brown, they are the finest for bread. And the inner fruit is becoming nearly mushy. It takes on a deeper, more powerful banana taste as it bakes. If you want, you may leave the banana a bit more “pulpy” while preparing it, but I love to blend it smooth.

Quick Tip: To rapidly soften butter, cut it into tabs and attach them to the inside of the bowl.

HOW DO YOU MAKE LOW-SODIUM BANANA BREAD?

I also use bread flour since I believe it results in a less dense loaf. Banana bread is a dense loaf, so don’t expect it to be light and fluffy. However, since almost every ingredient in this recipe is interchangeable, you may use whatever flour you choose. Except for Hain Featherweight no sodium baking powder, which is essential for baking with reduced sodium.

HOW DO YOU KEEP BANANA BREAD FROM GETTING DRY?

Banana bread is supposed to be moist, so the best way to keep banana bread moist for days is to wrap tightly in plastic wrap. Once your bread is baked and cooled, I actually like wrapping tightly in aluminum foil, it’s just easier to open and such for me.  And then store in a large zip lock freezer bag or a plastic Tupperware type container. Then just store it wrapped in the refrigerator for up to 6 days.

Here are a few more recipes you may like!

This is the greatest easy banana bread recipe because it has bursting banana and brown sugar flavors, a moist texture, and a soft crumb.

What happens if you forget salt in banana bread?

If you forget salt in banana bread, the bread will be too salty.

Are bananas low in sodium?

Bananas are a good source of potassium, which is low in sodium.

Will my banana bread be okay without baking soda?

Yes, it will be fine. 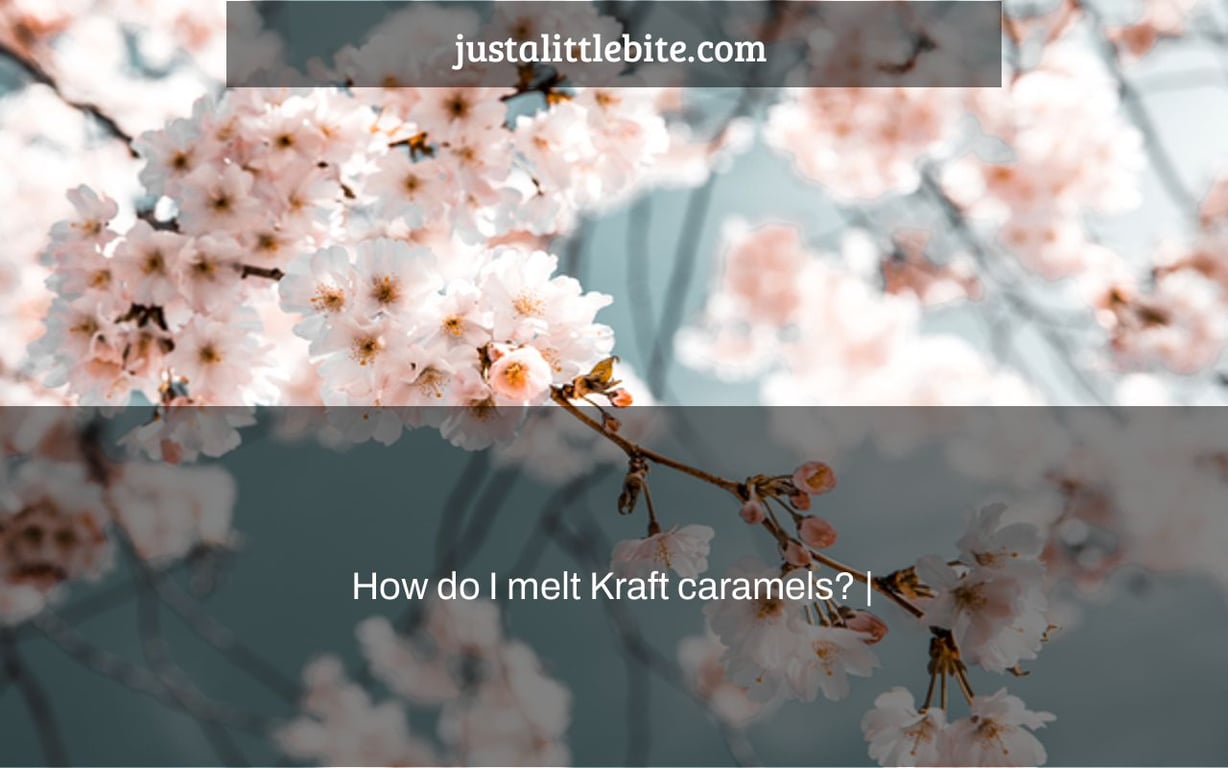 How do I melt Kraft caramels? |

These bite-sized candies are a go-to for kids trick or treating and adults love them as well. But wh

Banana chips are a quick and healthy snack that can be made in under 5 minutes. They are also a grea 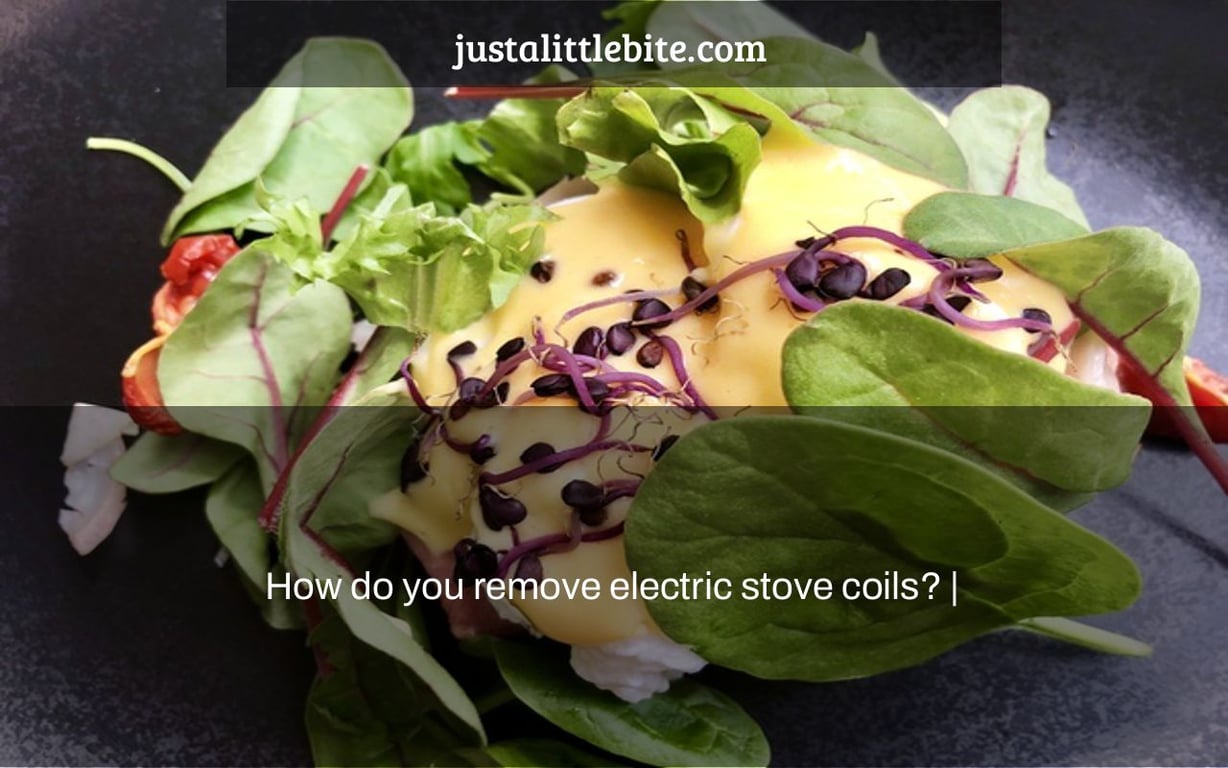 How do you remove electric stove coils? |

Some parts of an electric stove may need to be removed for cleaning. This can be done by unscrewing