Skip to the content
November 11, 2022 By Paige Child General

The 9 Most Awesome Things You Can Do in Peru 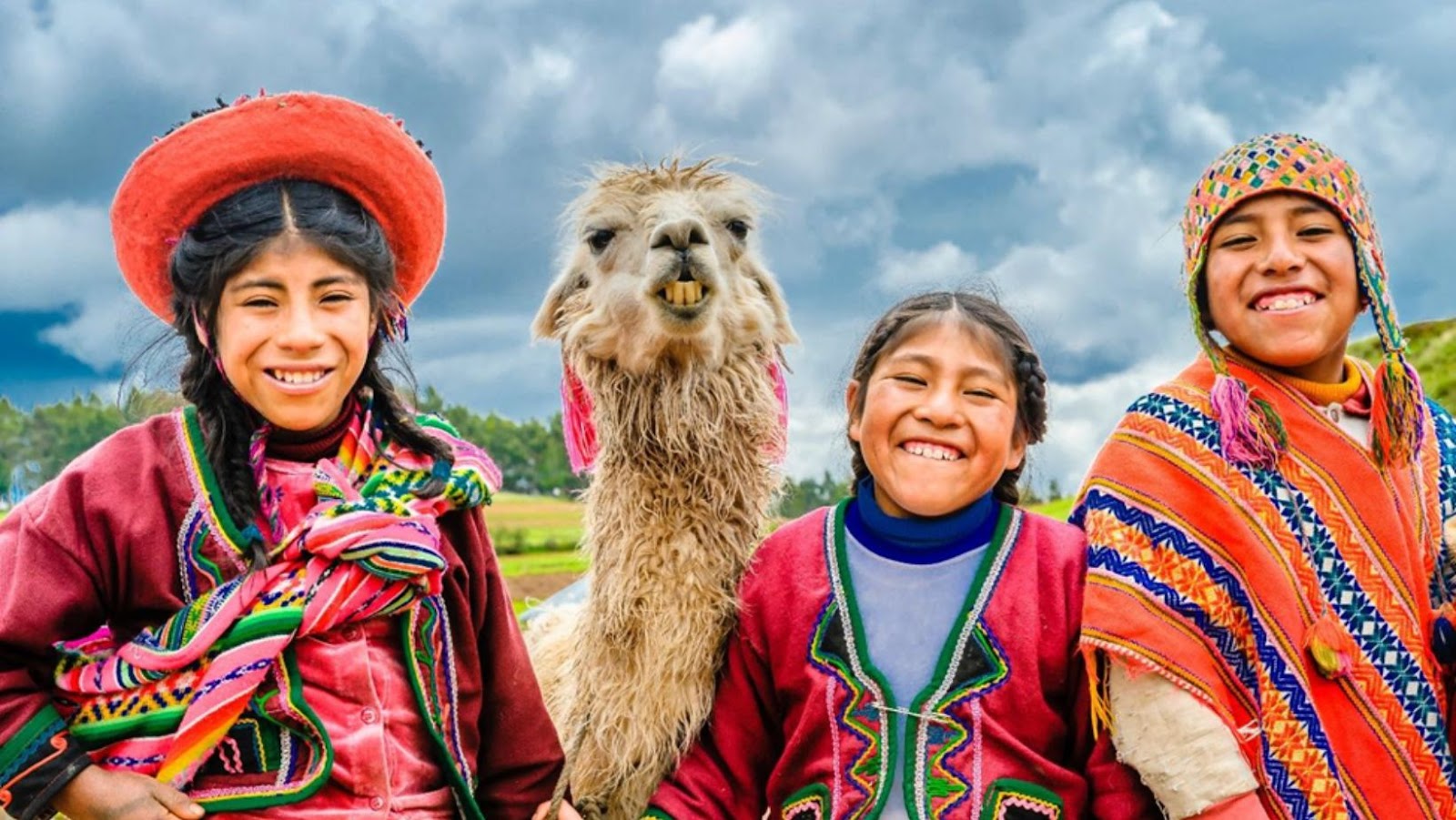 There are a lot of amazing things you can do in Peru. In addition, you can explore plenty of destinations that take you to a whole other world. In this blog post, we will discuss the awesome things to do in Peru.

Probably at the top of your list of Peruvian attractions to see in Machu Picchu. The Inca remains of this incredible city are among the most well-known tourist destinations in Peru, and with good reason. After that, we traveled to Machu Picchu early in the morning to see the sunrise. I was surprised to see a llama in my path while I was walking in the dark. It turns out that the ancient remains are covered in llamas. Not only is Machu Picchu a UNESCO World Heritage Site, but it is also one of the New Seven Wonders of the World.

One of the most well-known and recognizable hikes in the World is the Inca Trail. One of the top things on many people’s bucket lists is to trek the Inca Trail. One of Peru’s major tourist destinations, it attracts tourists from all over the World to trek this historic path. The traditional Machu Picchu hike to the Inca Ruins only takes three days, but that is a lot of labor. We advise selecting a lengthier trip because you’ll be walking for around 7 hours every day.

Experience the Best Food in Lima

When it comes to the superb restaurants in Peru, three restaurants from Lima are among the World’s 50 Best. It’s sufficient to mention that it is regarded as South America’s gastronomic epicenter. If you can’t go to one of the city’s top three restaurants, Central, Maido, or Astrid Y Gaston (shown), know that even a little eatery will leave you feeling satiated.

At the White City Marvel

Arequipa, a UNESCO World Heritage Site, earned the nickname “White City” since the majority of the city’s architecture was constructed with white stone. Start by taking a free walking tour of the city, then take your time seeing places like Plaza de Armas, Mercado San Camilo, and Santa Catalina Monastery. Visit a picanteria, a classic lunch spot, for lunch. Finally, have a look at some tips to save money on food while staying at a hotel.

A nice alternative if you can’t make the trip to Machu Picchu is to visit the Sacred Valley. In addition, you will get the chance to see the spectacular Inca City of Ollantaytambo. We also strolled over its agricultural terraces as the Andes mountains around us.

The Oasis of America, a natural lake in the middle of a desert, is located near Huacachina, Peru. It is a breathtaking place and something you must include on your list of things to do in Peru. Along the shore of the lake, which is surrounded by enormous dunes, are hotels, eateries, and guesthouses. It’s a nice spot to unwind for some time.

Get in the Millpu Pools

One of Peru’s most breathtaking sights must be the Millpu Pools. The town of Circamarca, where there are around 20 azure pools, is located about a four hour drive from the rural city of Ayacucho. The pools have been so undiscovered, maybe because the neighborhood just recently made them accessible to the general public.

Book a Room at a Jungle Lodge

Oh my, there are sloths, parrots, and pink dolphins! All three are animals that you could see when staying at an Amazon rainforest lodge. Additionally, there are plenty of accommodations available because 60% of Peru is covered in jungle. Inkaterra Reserva Amazonica in Puerto Maldonado is a well-liked option.

Learn More About the Sacred Valley

The Sacred Valley and the neighboring Lake Titicaca are the greatest places to learn about and support Peru’s indigenous traditions, which are noted for being well-preserved. Visit the sleepy village of Chinchero in the Sacred Valley, and take a boat excursion to the islands of Uros and Taquile in Lake Titicaca. One of the most common questions I’m asked by clients is: “How can I get in the best sha 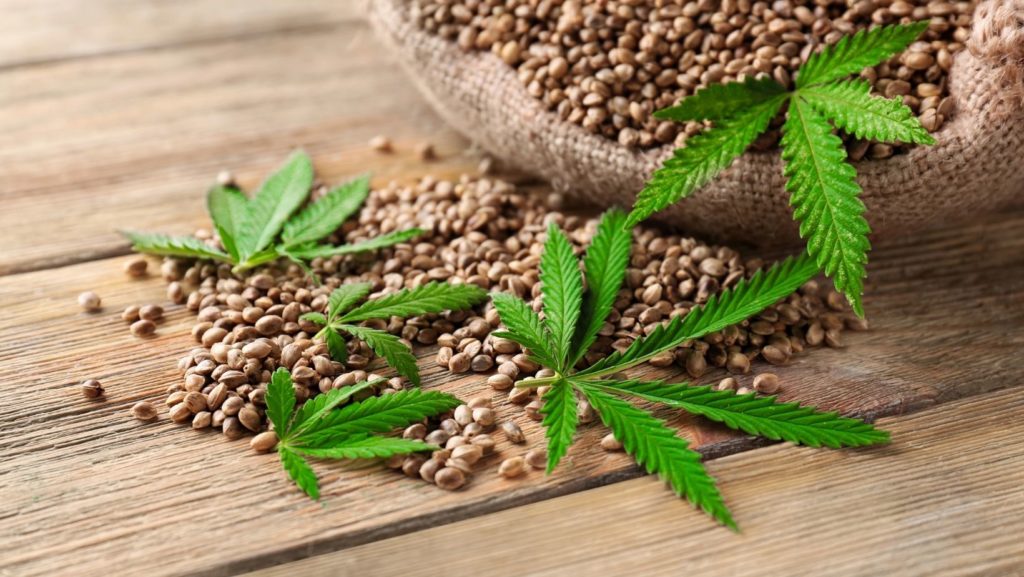 HOW TO STORE MARIJUANA SEEDS

When storing marijuana seeds, the key is to maintain a cool, dry environment. Avoid placing them in